Hyderabad: The health of YS Sharmila Reddy, founder and chief of the YSR Telangana Party, has shown improvement and she has been advised two-three weeks of complete rest for recovery, said her latest health bulletin.

“She is currently undergoing treatment, responding appropriately and is expected to be discharged later on Sunday or on 12 December,” the hospital said.

YS Sharmila, who was on hunger strike against the TRS govt, was shifted to a local hospital in Hyderabad in the early morning hours on Sunday. YS Sharmila was on an indefinite fast after she was denied permission by the police to hold padayatra.

‘YS Sharmila Reddy was admitted around 1 am on December 11, with low blood pressure, weakness and giddiness. She had dehydration and orthostatic hypotension. she was also found to have severe oliguria, high anion gap metabolic acidosis and pre-renal azotemia, the hospital added.

She was detained from Somajiguda when she was approaching Pragati Bhavan to gherao the official residence of Chief Minister K Chandrasekhar Rao. She was then brought to SR Nagar Police station in Hyderabad.

Before being detained, police towed away Sharmila’s car with the help of a crane, even as she was sitting inside it protesting against the Telangana CM KCR.

After being brought to SR Nagar Police Station, the police forcefully broke open the car door and got her out of the vehicle. She was then taken to the Police Station along with some of her followers.

On Monday, Sharmila was also detained in Warangal after the clash between her supporters and the alleged workers of the TRS party in Warangal. She was sent to Hyderabad with a police escort. 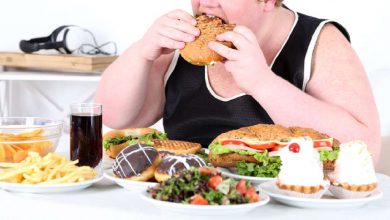 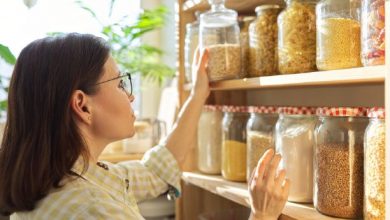 The Fact Food regimen: Do Diets Actually Assist You Lose Weight Or Do They Simply Go Above Trending? 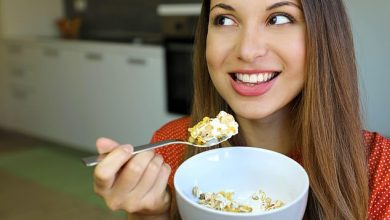 DR MICHAEL MOSLEY: How chewing food properly can keep you slim by eating less and getting nutrients