The XBB.1.5 omicron subvariant that’s currently dominating the US is the most contagious version of Covid-19 yet, but it doesn’t appear to make people sick, according to the World Health Organization.

Maria Van Kerkhove, the WHO’s Covid-19 technical lead, said global health officials are worried about how quickly the subvariant is spreading in the northeastern US The number of people infected with XBB.1.5 has been doubling in the US about every two weeks, making it the most common variant circulating in the country.

“It is the most transmissible subvariant that has been detected yet,” Van Kerkhove told reporters during a press conference in Geneva on Wednesday. “The reason for this are the mutations that are within this subvariant of omicron allowing this virus to adhere to the cell and replicate easily.”

It has been detected in 29 countries so far but it could be even more widespread, Van Kerkhove said. Tracking Covid variants has become difficult as genomic sequencing declines across the world, she said.

The WHO doesn’t have any data yet on the severity of XBB.1.5, but there’s no indication at the moment that it makes people sicker than previous versions of omicron, Van Kerkhove said. The WHO’s advisory group that tracks Covid variants is conducting a risk assessment on XBB.1.5 that it will publish in the coming days, she said.

“The more this virus circulates the more opportunities it will have to change,” Van Kerkhove said. “We do expect further waves of infection around the world but that doesn’t have to translate into further waves of death because our countermeasures continue to work.”

Scientists say XBB.1.5 is about as good at dodging antibodies from vaccines and infection as its XBB and XBB.1 relatives, which were two of the most immune evasive subvariants yet. But XBB.1.5 has a mutation that makes it bind more tightly to cells, which gives it a growth advantage.

As XBB.1.5 rapidly spreads in the US, China is battling a surge of cases and hospitalizations after abandoning its zero-Covid policy in response to social unrest late last year. US and global health officials have said Beijing is not sharing enough data on the surge with the international community.

A growing number of countries, including the US, are requiring airline passengers from China to test negative for Covid before boarding their flights. China’s foreign ministry has said such measures lack a scientific basis and has accused the governments of manipulating Covid for political purposes. But the WHO director-general said the requirements are understandable given the limited data coming out of China.

“With circulation in China so high and comprehensive data not forthcoming, it’s understandable that some countries are taking steps they believe will protect their own citizens,” Tedros said Wednesday.

Beijing’s Center for Disease Control and Prevention shared data Tuesday with the WHO indicating BA.5 sublineages, BA.5.2 and BF.7, account for about 98% of all infections in the country. But Van Kerkhove said China is not sharing enough sequencing data from around the vast country.

“It’s not just a matter of knowing what variants are circulating,” Van Kerkhove said. “We need the global community to assess these, to look at mutation by mutation to determine if any of these are new variants circulating in China but also around the world.” 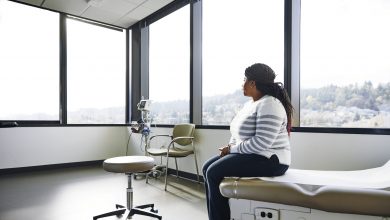 Here’s why health savings accounts may contribute to inequality 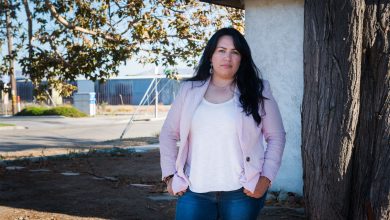 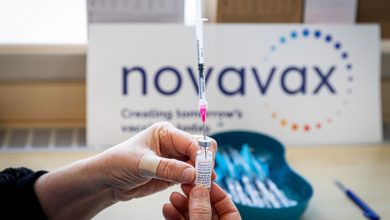 FDA decision on Novavax’s Covid shots could be delayed 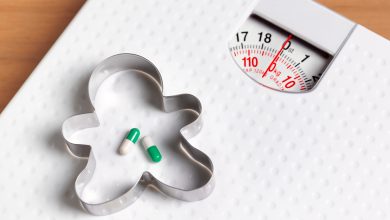