Health officer uses a thermal head to detect a monkeypox virus on arriving passengers at Soekarno-Hatta International Airport in Tangerang near Jakarta, Indonesia on May 15, 2019.

The World Health Organization said Tuesday that it will convene a second emergency meeting next week to decide if monkeypox poses a global health threat as cases rise to 9,200.

The UN agency declined last month to declare a global emergency in response to monkeypox. But as infections have risen substantially over the last several weeks, the organization is expected to consider whether to issue its highest alert when the emergency committee reconvenes next week.

“The emergency committee for monkeypox will reconvene next week and look at trends, how effective the countermeasures are, and make recommendations” to countries and communities confronting the outbreak, the WHO’s director-general, Tedros Adhanom Ghebreyesus, said in a virtual press conference.

The WHO did not say which day or days the committee will be meeting in emergency session.

Most people during this most recent outbreak are recovering from monkeypox in two to four weeks, according to the US Centers for Disease Control and Prevention. But the virus causes a painful rash that can spread all over the body. People who have caught the virus said the rash, which looks like pimples or blisters, can be very painful.

The WHO last issued a global health emergency in January 2020 in response to the Covid-19 outbreak and the following March declared it a pandemic. There’s no official process for the WHO to declare a pandemic under its emergency regulations, which means the term is loosely defined. In 2020, the agency declared a Covid pandemic in an effort to warn complacent governments about the “alarming levels of spread and severity” of the virus.

In contrast to Covid, monkeypox is not a new virus. Scientists first discovered monkeypox in 1958 in captive monkeys used for research and confirmed the first case of a human infected with the virus in 1970 in the nation of Zaire, now called the Democratic Republic of the Congo. Monkeypox is in the same virus family as smallpox, though it causes milder disease. The WHO and national health agencies have decades of experience fighting smallpox, which was declared eradicated in 1980. The successful fight against smallpox could provide health officials with important knowledge to combat monkeypox.

The current monkeypox outbreak is highly unusual because it is widely spreading in North American and European nations where the virus is not usually found. Europe is the global epicenter of the outbreak, reporting more than 80% of confirmed infections worldwide in 2022. The US has reported more than 760 cases across 37 states, Washington, DC and Puerto Rico.

Historically, monkeypox has spread at low levels in remote parts of West and Central Africa where rodents and other animals carried the virus. Transmission between people was relatively rare in the past, with the virus normally jumping from animals to humans. The WHO has said the international community did not invest enough resources in fighting monkeypox in Africa before the current outbreak. 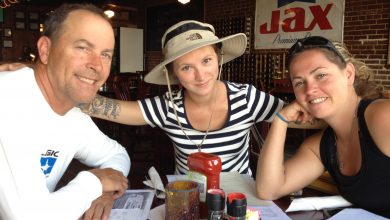 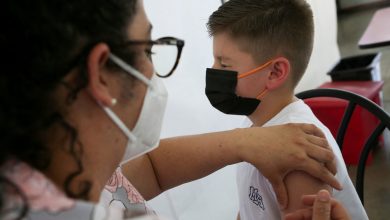 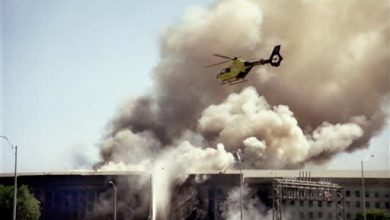 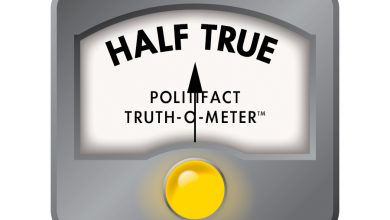