Every weekday the CNBC Investing Club with Jim Cramer holds a “Morning Meeting” livestream at 10:20 am ET. Here’s a recap of Wednesday’s key moments. Market gets an oversold bounce Quick Club mentions: AAPL, LLY, EL 1. Market gets an oversold bounce US stocks recovered after falling earlier Wednesday. Treasury yields pulled back from their highs and the sinking British pound stabilized. The moves came as markets more fully digested the Bank of England’s announcement about temporarily buying long-dated bonds to calm the currency markets. The BoE news is likely to raise the question: Would the Federal Reserve pause interest rate hikes if things in the US were to get even worse? It’s also worth noting that the S & P Oscillator was pointing to an even more oversold stock market after the S & P 500 closed Monday at a new bear market low. 2. Quick Club mentions: AAPL, LLY, EL While Bloomberg cited unnamed sources that Apple (AAPL) won’t be increasing iPhone 14 production due to softer than anticipated demand, we’re taking this news with a grain of salt. Adding to our doubt is a Wednesday note from Morgan Stanley, which called the headline “more bark than bite” and said the report does not imply any downside to its iPhone shipment forecasts. Apple shares were still down 3% in Wednesday trading. Shares of Biogen (BIIB) surged more than 35% after the company and its Japanese partner Eisai said their Alzheimer’s drug showed promising results in a new study. However, we think Eli Lilly’s (LLY) experimental Alzheimer’s treatment will be better. We’re advising investors who own Biogen to sell their shares and buy Lilly instead — not just for its Alzheimer’s work but also it’s new diabetes drug that’s also being tested as an obesity treatment. Biogen’s rise also pulled Lilly shares up more than 8.5%. We started a new position on Estee Lauder (EL) on Tuesday. Our reasoning for the purchase is that beauty sales have been strong in developed markets, and with China appearing to reopen its economy, we see its business there coming back, particularly in airports. So, Estee Lauder has increased its e-commerce business and has seen improving margins in skincare and fragrance. (Jim Cramer’s Charitable Trust is long AAPL, LLY, EL. See here for a full list of the stocks.) As a subscriber to the CNBC Investing Club with Jim Cramer, you will receive a trade alert before Jim makes a trade. Jim waits 45 minutes after sending a trade alert before buying or selling a stock in his charitable trust’s portfolio. If Jim has talked about a stock on CNBC TV, he waits 72 hours after issuing the trade alert before executing the trade. THE ABOVE INVESTING CLUB INFORMATION IS SUBJECT TO OUR TERMS AND CONDITIONS AND PRIVACY POLICY , TOGETHER WITH OUR DISCLAIMER . NO FIDUCIARY OBLIGATION OR DUTY EXISTS, OR IS CREATED, BY VIRTUE OF YOUR RECEIPT OF ANY INFORMATION PROVIDED IN CONNECTION WITH THE INVESTING CLUB. NO SPECIFIC OUTCOME OR PROFIT IS GUARANTEED. 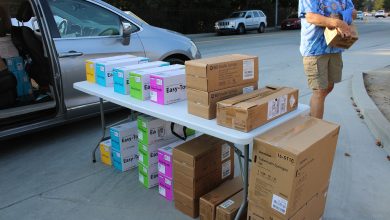 Needle Exchanges Are Targeted by Eco-Rooted Lawsuits. A New California Law Will Stop That. 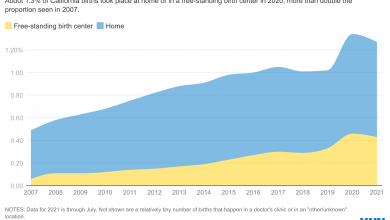 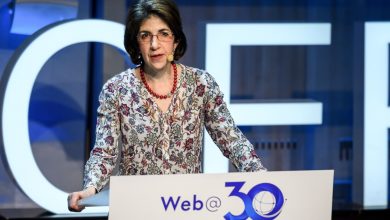 Risk of science being forgotten after the pandemic 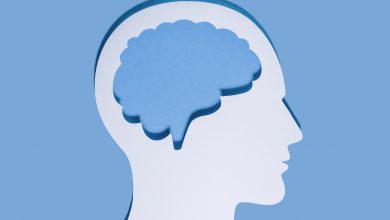 Gun Safety ‘Wrapped in a Mental Health Bill’: A Look at Health Provisions in the New Law