The vasoactive infusion of intestinal peptides can lead to migraine attacks, suggesting their potential role in migraine pathophysiology and as a target for new migraine drugs, according to research published on JAMA Network Open.

The potentially limited migraine-inducing property of vasoactive intestinal peptides has only been ascribed to a limited vasodilatory response.

Patients with migraines without aura were enrolled by the Danish Headache Center or the Danish website for test subjects; The participants were between 18 and 40 years old and had a migraine frequency of 1 to 6 attacks per month.

The patients were randomly given either 8 pmol / kg / min vasoactive intestinal peptides or placebo over a period of 2 hours on 2 different study dates with an interval of at least 2 weeks. Peptides were administered into the left and right forearms through 2 venous catheters. Baseline measurements were recorded after 30 minutes and symptoms of headache intensity were recorded 10 minutes before baseline, at baseline, and every 10 minutes after the start of the infusion for 3 hours and 20 minutes.

The headache intensity was rated on a numerical rating scale (0-10). Provoked migraine attacks had to meet 2 criteria: headache with at least 2 clinical features, including unilateral localization, pulsating quality, moderate to severe pain intensity and worsening or avoidance of routine physical activity and at least 1 of the following symptoms: nausea / vomiting or photo- and phonophobia; and the migraine must mimic the usual migraine attack and be treated with emergency medication.

The researchers measured the diameter of the anterior branch of the superficial temporal artery using a high-resolution ultrasound machine. Blood pressure and heart rate were measured using an automatically inflatable cuff and an electrocardiogram was initially recorded.

A total of 21 participants were included in the study; 81% women with an average age of 25.9 years (range 19-40 years). The mean baseline weight was 69.8 kg (153.8 lb; range 52-89 kg.) [114-196.2 lb]). The baseline frequency of migraine attacks ranged from 1 to 6 per month and the associated symptoms included photophobia, phonophobia, nausea, vomiting, nasal congestion, lacrimation, flushing of the face, and bloating in the ear.

In this cohort, 15 patients developed a migraine attack after administration of vasoactive intestinal peptides compared to 1 patient in the placebo group. Participants who experienced migraines reported that the induced attacks mimicked spontaneous migraines in all cases. The median time to the onset of migraines was 1 hour 40 minutes (interquartile range [IQR], 1 hour to 1 hour 50 minutes). The headache was mainly localized in the frontal and temporal area (67% and 47%, respectively).

During the 12-hour observation period, the incidence of headache was higher after administration of vasoactive intestinal peptides than after placebo; more patients also reported nausea and photophobia, but not phonophobia. The median peak headache intensity was 3 (IQR, 2-5) and the median time to peak headache was 1 hour and 50 minutes after peptide administration.

There was an increase in the superficial temporal artery diameter and heart rate after vasoactive intestinal peptides compared to placebo.

The limitations of the study included the fact that factors that may have influenced the occurrence of migraine-like attacks and the need for data validation in different cohorts.

Disclosure: This clinical study was supported by Novartis. For a full list of the author’s disclosures, see the original reference. 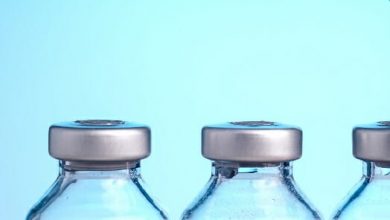 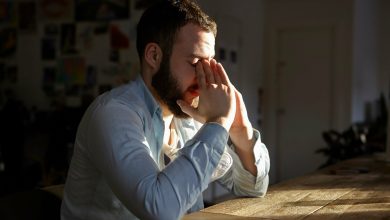 Depressive symptoms increased in US adults during the pandemic 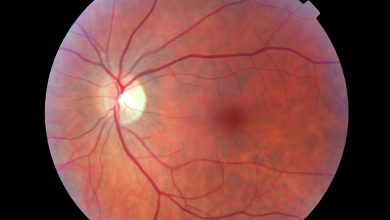 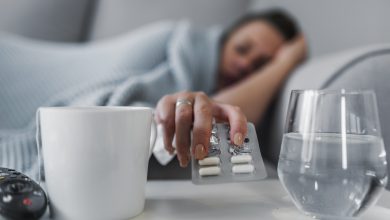