HealthDay News – The US government on Monday warned its worst warnings about traveling to the UK as COVID-19 cases soared in that country while almost all restrictions were lifted to revive the economy.

Both the U.S. Department of State and the U.S. Centers for Disease Control and Prevention announced Level 4 travel warnings, urging all Americans to avoid visiting the United Kingdom. “Even fully vaccinated travelers can be at risk of getting and spreading COVID-19 variants,” the CDC said in its updated notice. In its advisory, the State Department issued an even stronger warning: “Do not travel to the United Kingdom due to COVID-19,” the advisory said.

The new warnings are non-binding but were issued as the UK struggled with a surge in new infections fueled by the Delta variant that brought India to its knees last spring.

Nevertheless, the British government pushed ahead with its plans to abandon most social distancing measures in England on so-called “Freedom Day” on Monday. But after videos of thousands of night owls trapped in bars and nightclubs on Monday night became widespread, the UK government said it would enact new rules requiring people to provide proof of vaccination to restrict nightclubs and other crowded venues entered, reported the Washington Post. These restrictions won’t come into effect until late September, Prime Minister Boris Johnson said at a press conference after residents over 18 were given the opportunity to get vaccinated.

The UK now reports a seven-day average of about 45,000 new cases every day, according to Our World in Data. More than half of the UK population has received two doses of the COVID-19 vaccine, an immunization that official claims have helped curb hospital stays and deaths, The Post reported. Still, hospital admissions have risen nearly 40 percent in the past week, despite UK chief scientific adviser Patrick Vallance said 60 percent of new COVID-19 patients are unvaccinated. 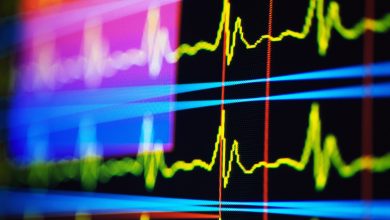 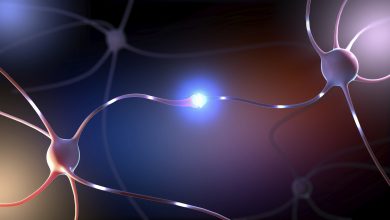 Security of utilizing erenumab, galcanezumab, and fremanezumab throughout being pregnant and lactation