In most cases, a urine culture combined with empirical antibiotics is the most cost-effective strategy for urinary tract infections, the researchers said.

“We conducted this cost-benefit study because urinary tract infections are estimated to cost an estimated $ 1.6 billion annually in the United States and are an area of ​​health care availability that can be improved.” Rui Wang, MD, from the Department of Women’s Health at Hartford Hospital, Connecticut, said Healio. “We evaluated the cost effectiveness of several different UTI testing and treatment strategies, taking into account the societal costs of antibiotic resistance.”

To address both patient and community concerns, Wang and LaSala developed three versions of their model with three different outcome measures: quality-adjusted life years (QALYs), symptom-free days, and antibiotic courses administered. The researchers modeled the societal cost of antibiotic resistance for each antibiotic regimen, analyzing the likelihood of urinary tract infection and the degree of antibiotic resistance from 0% to 100%. They also expanded their model to include patients who need a catheter to collect urine. The estimates of the model parameters were based “wherever possible” on medical literature, the researchers wrote.

In the meantime, symptomatic treatment first was always the best strategy, followed by urine culture first to minimize antibiotic use with an average of 0.29 cycles administered. Sensitivity analyzes with other input parameters had no influence on the results on cost efficiency. When the researchers expanded their model to include a practice visit for catheterized urine samples, empirical antibiotics became the most cost-effective plan.

“The main finding is that in most cases, collecting urine cultures with empirical antibiotics was the best strategy,” said Wang. “This had a greater than 80% chance of being the most cost-effective strategy.

This study examines a very important question about treating urinary tract infections in an age of rising antibiotic resistance and the growing recognition of the importance of antibiotic stewardship. Evidence that sending a urine culture concurrently with empirical antibiotics is both optimally cost-effective and maximizes symptom-free days for most patients with UTI symptoms should reassure providers to require urine testing in these patients rather than the historical strategy of empirical Antibiotics alone. It is also important for the authors to recognize that symptomatic treatment initially is the best strategy for situations where there is great concern about antibiotic resistance.

The next important step will be to assess patient satisfaction with this treatment strategy. As concerns about the prudent use of antibiotics grow in many patients, both on a personal and societal level, it is very likely that they will have an increased satisfaction with the evaluation of the urine culture for each episode of UTI symptoms.

Disclosure: Scott does not report any relevant financial information. 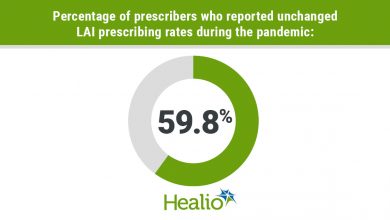 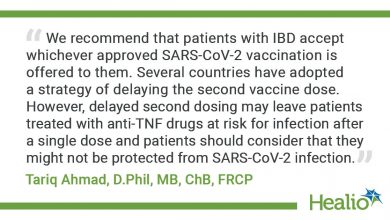 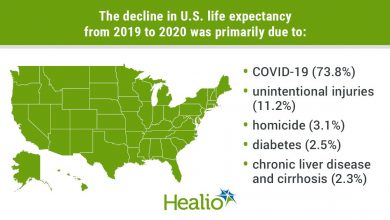