Hall, a Second City-trained performer is, by his own admission, a picky eater.

When his good friend, Becky Ormond, invited him to try the Japanese dish, Hall, albeit reluctantly, acquiesced.

“So, I had sushi for the first time,” he recalled, during a Zoom interview from his Toronto home. (His cat, Gizmo, periodically hopped onto his lap). “And it was delicious! And I realized, ‘Oh, I’ve been doing life all wrong,’ ” he beamed.

He performs regularly, in his comfort zone, as one half of “2-Man No-Show,” an improv duo with Isaac Kessler.

Then there are the roles of both dukes, Frederick and Senior, who Hall is playing in the Canadian Stage production of Shakespeare’s “As You Like It,” in High Park.

In a nod to the sushi-inspired epiphany of saying “yes” to unknown opportunities, the actor excitedly explains how the director “ordered in some wonderful Mediterranean food,” as he spoke to the star shortly after rehearsal for the Shakespeare comedy, which opens Jul 28

He’s also played countless aliens and monsters on TV during a career that followed 10 years as a career counselor and some volunteering at a Scarborough youth shelter.

Some of his finest work — and it’s a true artistic stretch — is that of Pogo, the sentient chimpanzee, in “The Umbrella Academy” (UA), which recently dropped its third season on Netflix.

Hall did the computer-generated motion capture for that part, drawing on, he said, the uniqueness of his four-foot, seven-inch frame, the size of which is the result of scoliosis, which affects the spine’s curvature.

As a child, the condition forced Hall to the outside — literally, as he recounts not being able to participate in gym class.

“(I was) sitting on the bench, in this lonely world,” recalled Hall, 48, who grew up in Etobicoke, “and not feeling great about myself.”

“But now,” he beamed, “the irony is that because of my sizing and how I move in my body, that’s my money-maker. It’s such a paradox. ”advice — for anyone

He offers this advice: “Accept what you have, rather than debate it or fight against it! own it!”

To be sure, it’s that can-do philosophy and willingness to say “yes,” that helped him land the Pogo gig, which is more of a dramatic role than a comedic one. It’s portrayed by Hall’s movements, but by another actor’s voice. “To play a talking chimpanzee butler who’s also geriatric ….,” Hall said, his voice trailing off with a laugh. “That’s what I love about this industry. It’s playing ‘pretend.’ ”

Credit UA’s show runners, too, with capitalizing on Hall’s acting chops beyond playing a computer-animated elder statesman of a monkey. In season wwo of the time travel series, Hall was also cast as Herb, the affably charming Commission employee with horn-rimmed glasses and Fedora.

To see the actor’s restraint and impeccable timing in the part, featuring both Hall’s body and his voice, by the way, and it’s easy to see why he was recruited for double duty on the hit series, which is mostly filmed in the GTA. UA’s producers, he says, were impressed by how he got big laughs with few lines.

“But that’s what I do,” he said, matter of factly. Herb, he conceded, “is really just a heightened version of myself.”

There’s a genuine, positive disposition to Hall — and a lot of political patience. Watch his interactions (on YouTube) with overzealous entertainment reporters and their meandering questions on the red carpet at premieres! Hall is always gracious and attentive.

It wasn’t always this way; he talks openly of a dark time, before he discovered a beginner’s drama class via the Toronto District School Board. He recounts with sobering honesty, his depression, debilitating anxiety and despair … and his propensity for always saying “no,” as a way to “keep me safe and predictable.”

“I was very unhappy. I know what it’s like to have a very negative mindset and to be afraid all the time. And I know that it doesn’t pay. It erodes you.”

At 28, he quit drinking, “which allowed me to connect (with people) outside of a bar.” He discovered 10-day meditation retreats and says he hasn’t needed anxiety medication for seven years. Today, Hall draws on much of his life experience for his work as an improv teacher and inspirational keynote speaker.

Discovering improvement and joining Second City, he said, “was the biggest leap … very nourishing. Something that had been missing in my life.

That last sentence is barely out of his mouth before Hall quickly qualifies it. 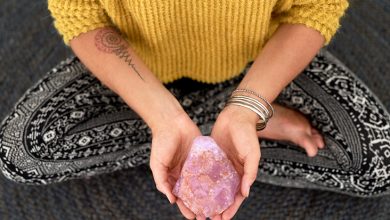 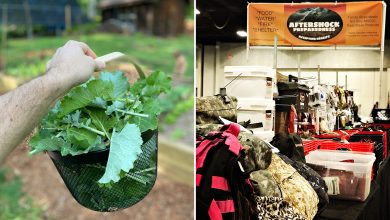 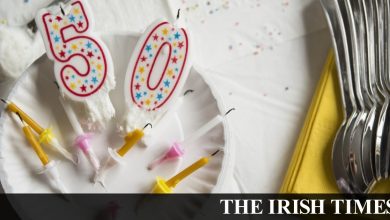 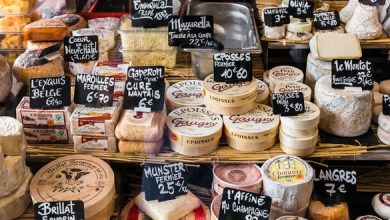