HealthDay News – Nearly 98 percent of the active U.S. Army forces had received at least one dose of COVID-19 vaccine due to the mandatory vaccination deadline, officials said. However, according to an army statement, more than 3,800 soldiers refused to get a shot and could be discharged from the military next month.

The Pentagon said earlier this year that COVID-19 vaccination was mandatory for all service members, including the National Guard and the Reserve, and is considering making booster vaccinations mandatory. According to Secretary of Defense Lloyd Austin, vaccinating soldiers is vital to maintaining a healthy, operational force ready to defend the nation.

“The vaccination of our soldiers against COVID-19 is primarily about the readiness of the army,” said Army Secretary Christine Wormuth in the army’s statement. “For those who continue to oppose the vaccine and have not yet made a final decision on a medical or regulatory exemption, I strongly encourage you to get the vaccine. If not, we will initiate an involuntary separation procedure. “

More than 2,700 soldiers who refused to receive the vaccine have already been reprimanded in writing, Army data shows, and six soldiers have been fired from leadership positions. The army has said soldiers who oppose the vaccine should not be in leadership positions, the AP reported. The Air Force said it fired 27 members for not receiving the vaccine. The aviators were officially dismissed for failing to obey an order. It is possible that some had other violations on their records, but all had vaccine denial as one of the elements of their discharge. 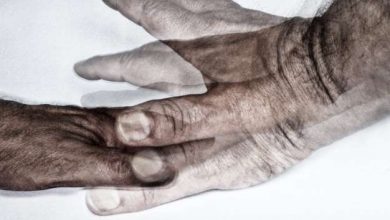 AAN updates recommendations for the treatment of early Parkinson’s disease 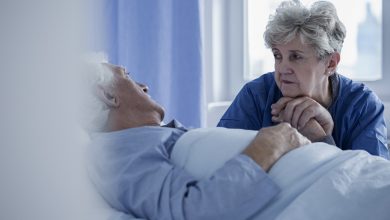 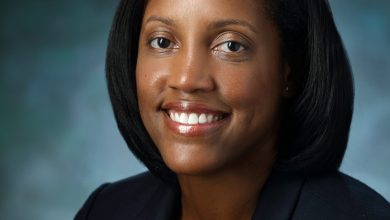 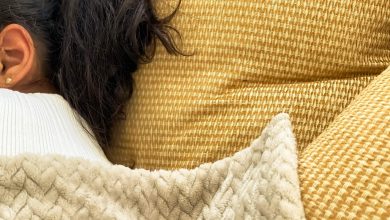