The Risk of Ambulatory Disability (RoAD) score, a risk assessment test that includes variables such as disease duration, previous relapses, and response to treatment, was effective in predicting the prognosis of patients with relapsing-remitting multiple sclerosis (RRMS), according to a study in the European Journal of Neurology.

This retrospective longitudinal cohort study used real data from 2 datasets from patients with RRMS from Italy and Spain. All patients in these datasets had an EDSS (Expanded Disability Status Scale) of less than 4.0 at the start of interferon beta (INFB) or glatiramer acetate (GA) therapy. Study researchers followed the patients for at least 10 years.

The training data set (n = 1225) served as the framework for creating the RoAD score, while the second data set (n = 296) was used to validate the score in independent patients.

Study researchers measured the time it took patients to achieve ambulatory disability, which was confirmed by an EDSS score of at least 6.0. The most optimal cut-off RoAD score for discriminating against patients at increased risk of reaching the EDSS-defined disability milestone was at least 4 (area under the curve) [AUC]0.86; 95% CI, 0.84-0.88; P <0.001). After applying the validation set, the study researchers found that patients with a RoAD score of at least 4 had a 4-fold increased risk of reaching the milestone for disabilities defined by EDSS (hazard ratio, 4.2; 95% CI, 2, 3-7.5; P <0.001).

The primary limitations of the study included those due to their retrospective and observational nature. In addition, the results of this study may not generalize to patients not being treated with GA and IFNB.

Despite these limitations, the study’s researchers hoped that “the proposed RoAD score, derived from the [aforementioned] The combination of demographic, clinical, and MRI data can help neurologists optimize the treatment decision process. “ 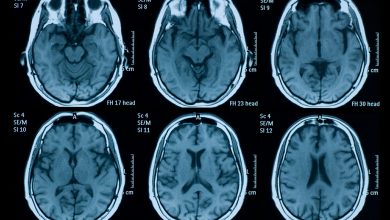 Relationship between exercise stimulation, fatigue, and bodily exercise in MS 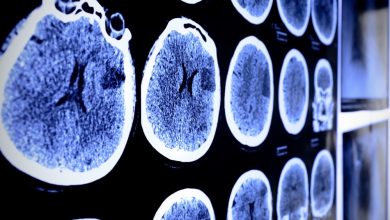