The aluminum phosphate-adjuvanted inactivated enterovirus 71 (EV71) vaccine was highly effective for the prevention of EV71-associated infections among infants and children. These findings, from a phase 3 trial, were published in The Lancet.

This prospective, randomized, multicenter study was conducted in Taiwan and Vietnam in 2019. Children (N=3049) aged between 2 and 71 months were randomly assigned in a 1:1 fashion to receive either 2 intramuscular injections of the EV71 vaccine (n= 1521) or placebo (n=1528). Patients assigned to the vaccine group received the first dose at enrollment and the second dose after 56 days (both 0.5 mL), and those aged between 2 and 23 months received a third dose on day 366. The vaccine comprised an inactivated whole EV71 B4 genotype virus particle with 2.5 µg of EV71 protein. Safety and efficacy were evaluated.

All but 1 positive case of EV71 infection occurred among patients from Vietnam, 11 of whom were infected with the B5 genotype and 10 with the C4 genotype. The single case detected among a patient from Taiwan could not be genotyped.

In the immunogenicity substudy, the seroprotection rates of the EV71 vaccine were 99.5% on day 85, 97.9% on day 366, and 100% on day 394, surpassing the planned primary (90%) and secondary (70%) seroprotection efficacy endpoints. For the placebo group, seroprotection remained below 15.6% at all timepoints.

This study was limited as the patients were not evaluated for asymptomatic infection.

“If approved, [this] will be the first EV71 vaccine ready for distribution worldwide,” the researchers noted. 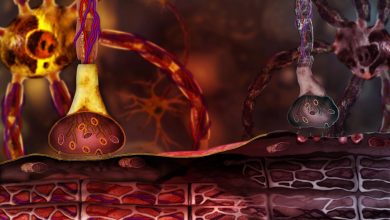 Low-dose naltrexone remedy is an possibility for corneal neuropathic ache 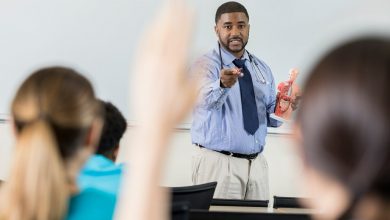