Temozolomide plus radiotherapy (RT) should remain the standard first-line treatment for glioblastoma, regardless of MGMT promoter status, according to researchers.

Results of a phase 3 trial showed better outcomes with temozolomide plus RT than with nivolumab plus RT in glioblastoma patients with unmethylated MGMT promoter. The results were published in Neuro-Oncology.

The objective response rate was 7.8% with nivolumab and 7.2% with temozolomide.

Rates of treatment-related adverse events (TRAEs) were similar between the treatment arms. Any-grade TRAEs occurred in 72.7% of patients in the nivolumab arm and 75.6% of those in the temozolomide arm. Rates of grade 3-4 TRAEs were 21.9% and 25.1%, respectively.

Treatment discontinuation due to TRAEs occurred in 8.6% of patients in the nivolumab arm and 5.8% of those in the temozolomide arm.

“Overall, our results indicate that immunotherapy with nivolumab is not a suitable replacement for chemotherapy with temozolomide, despite the chemoresistance of this difficult-to-treat population,” the researchers concluded.

Disclosures: This study was funded by Bristol Myers Squibb. Some study authors declared affiliations with biotech, pharmaceutical, and/or device companies. Please see the original reference for a full list of disclosures. 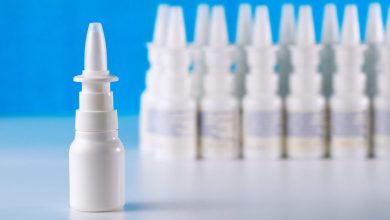 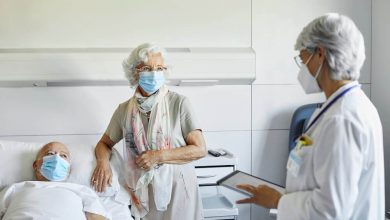