For this study, we analyzed data (N = 1431) collected between 2014 and 2021 for an ongoing study on AD conducted in South Korea, Sweden, and the United States. Cognitive changes were assessed annually by tau-PET, amyloid-PET, and MRI.

The decline in MMSE over time was more strongly associated with [18F]Flortaucipir uptake as measured by tau-PET (R2, 0.35) compared to MRI (R2, 0.24; p <0.001). Stratified by AD subtype, the same pattern was observed for both CU groups and the Ab-positive MCI cohort (all P <0.001), and the opposite pattern in which MRI outperformed tau-PET was observed for Ab- negative MCI and AD dementia groups were observed (both P <.001).

These data showed that tau PET tracers had superior prognostic utility in predicting cognitive decline in patients with AD when compared to MRI or amyloid PET.

Disclosure: Some authors stated links with biotech, pharmaceutical, and / or device manufacturers. For a full list of the author’s disclosures, see the original reference. 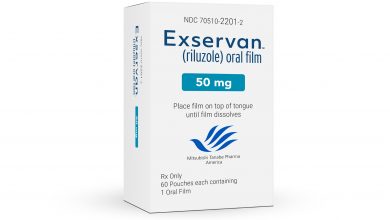