In genetically identical twins, substantial similarities have been observed in load, spatial distribution, and asymmetry measures of tau pathology, thus reinforcing an important role played by genetic factors in early Alzheimer’s disease (AD), according to study findings published in the journal Brain.

It is well known that the accumulation of tau begins during the preclinical stage of AD and is associated with cognitive decline. It is important to identify factors related to tau accumulation and spread, and the study of identical twins may help to provide insight into genetic and environmental contributions to tau pathology. The objective of the current study was to evaluate the extent to which genetic and environmental factors impact tau pathology, as measured with [18F]flortaucipir positron emission tomography (PET) in a cohort of genetically identical older twins enriched for preclinical AD pathology.

In the analysis, the evaluated similarities in the twin sets in 2 main characteristics of tau PET: (1) tau load and (2) spatial distribution of tau, including hemispheric lateralization. They also examined which environmental risk factors (eg, smoking, obesity, physical activity) were linked to observed differences in tau pathology. Only complete twin pairs were included from 80 genetically identical twins, with singletons (2 participants) excluded. Thus, a total of 78 genetically identical twins (39 pairs; average age 73±6 years) from the longitudinal Amsterdam substudy of the EMIF-AD PreclinAD cohort were chosen to undergo tau-PET imaging.

The 78 twin pairs were enriched for preclinical AD pathology and APOE ε4 carriership, and they underwent [18F]flortaucipir PET scanning. Twin pairs were selected in whom both twins or either one of the twins was amyloid-β positive or was classified into a high amyloid-β stage. For stratification, baseline amyloid-β status (ie, positive or negative) according to majority visual read of the dynamic [18F]Flutemetamol BPND images was used.

AD-like [18F]flortaucipir PET patterns were detected on visual inspection, with similarities mainly identified in the twin pairs, although some pairs did demonstrate strong dissimilarities. [18F]flortaucipir BPND was statistically significantly correlated in twins in the entorhinal (P =.01), neocortical (P <.01), and global (P <.01) regions, but not in the temporal region (P =.10).

Study limitations included the fact that only genetically identical twin pairs were enrolled, whereas classic twin studies include both genetically identical and fraternal twins that share, on average, half of their segregating genes. Moreover, the study was limited by a small sample size.

The researchers concluded that their findings “additionally support a role for (potentially modifiable) environmental factors in the onset of [AD] pathological processes, which may be of interest for future prevention strategies.” 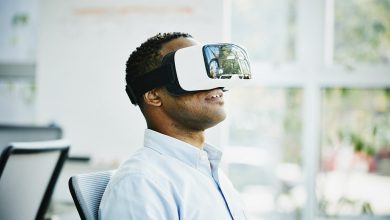 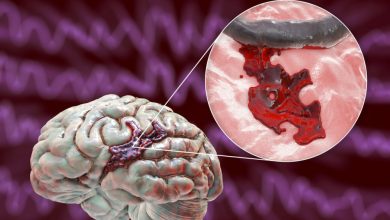 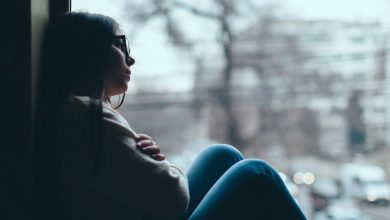