Robert H. Shaw, MBBS of Oxford University in the UK, and colleagues present the first reactogenicity and safety data for the Com-COV study, which compares all four prime-boost permutations of the ChAd and BNT vaccines, both at 28- and 84-day Prime Boost intervals. Data were included for 463 participants in the 28-day prime boost interval group.

“The important thing is that there are no safety concerns or signals, and this doesn’t tell us whether the immune response will be affected,” a co-author said in a statement. “We hope to be able to report this data in the coming months.” 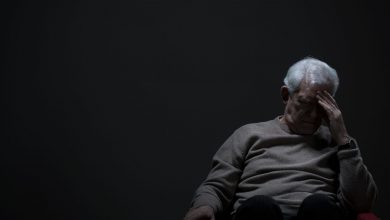 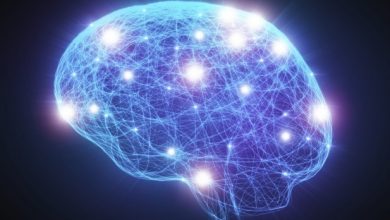 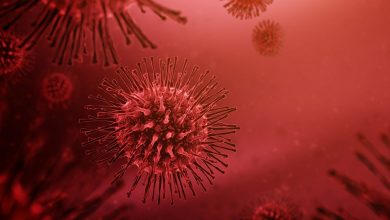