The new research was published in the Journal of Translational Medicine. It was the work of researchers associated with Beijing University of Chinese Medicine.

The researchers initially assessed studies culled from seven databases: PubMed, Web of Science, Embase, Cochrane Library, SinoMed, CNKI [China National Knowledge Infrastructure], and Wanfang Med. Their criteria for inclusion in the review were studies that used probiotics only, without other supplements and/or medications. Also, the subjects had to meet criteria of prediabetes.

The researchers culled through more than 400 studies and ended up with seven to include in their analysis. The studies covered 460 subjects in total who were about evenly split between probiotic and placebo groups.

The probiotics in the studies were delivered by a number of forms including capsules, milk, yogurt, powders and sachets. Three of the seven studies focused on a single microorganism, while the others employed three probiotics or more.

The researchers found the studies that they reviewed did not show statistically significant changes over placebo in some other markers of interest such as fasting blood glucose, homeostasis model assessment-estimated insulin resistance and levels of high-density lipoprotein, sometimes referred to as ‘good’ cholesterol.

Several mechanisms of action were posited in the reviewed studies. Those included the promotion of glucagon-like peptide 1 (GLP-1) secretion from intestinal L cells to exert a hypoglycaemic effect, the enhancement of pancreatic β-cell function and the suppression of chronic inflammation. Another mechanism observed in the studies were deceases in the levels of lipopolysaccharide (LPS) and proinflammatory cytokines which served to insulin sensitivity.

Taken together the researchers said the studies strongly promote the idea of ​​using probiotics along with other strategies to improve the metabolic health of prediabetic patients.

They noted, however, that these conclusions are drawn from what is a fairly small cohort, all things considered. And the different delivery modes of the probiotics was cited as a limitation, too. Nevertheless, they said their conclusion should serve to trace further research among this threatened population.

“The present study clearly indicated that probiotics may fulfill an important role in the regulation of HbA1c, QUICKI, TC, TG and LDL-C in patients with prediabetes. In addition, based on existing studies, we concluded that probiotics may regulate blood glucose homeostasis in a variety of ways,” they concluded.

Free fatty acid is a biomarker in colorectal cancer – CMAR 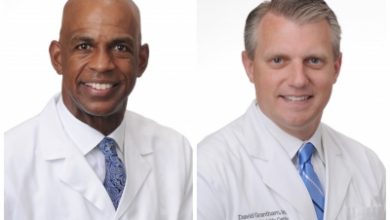 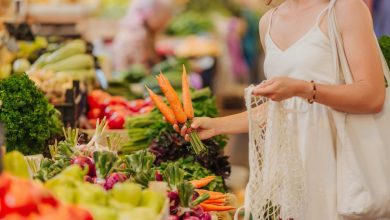 ASK THE NUTRITIONIST: Is a plant-based diet the best choice? 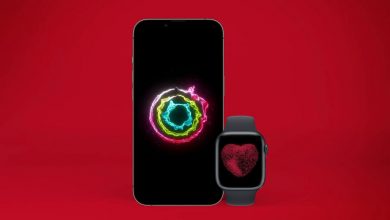