Asylum seeking migrants from Central America sit next to a vehicle that was stopped by police after crossing the Rio Grande into Eagle Pass, Texas from Mexico along US Route 90, in Hondo, Texas, US, June 1, 2022.

The Supreme Court ruled Tuesday to keep in place for now a controversial Trump-era rule that allows the US to deport migrants at the Mexican border as a public health measure in response to the pandemic.

The court voted 5-4 to grant an emergency request by 19 Republican state attorneys general who sought to intervene in defense of the policy. The Supreme Court also agreed to hear oral arguments in February and rule on whether the states can intervene, with a decision due by the end of June. The policy will remain in place at least until that ruling is issued.

“Title 42 is a public health measure, not an immigration enforcement measure, and it should not be extended indefinitely,” the White House said in a statement. “To truly fix our broken immigration system, we need Congress to pass comprehensive immigration reform measures like the ones President Biden proposed on his first day in office.”

Conservative Justice Neil Gorsuch joined the three liberals on the court in voting against the stay request. The brief court order said that while the administration cannot set aside the Title 42 policy, the decision “does not prevent the federal government from taking any action with respect to that policy.”

More than 2 million people have been deported at the southern border under the policy since 2020.

In November, a federal district court in DC had ordered the Department of Homeland Security to end the policy Dec. 21, criticizing the deportations as arbitrary. But Republican-led states intervened in the case and successfully petitioned the Supreme Court to block that lower court ruling. Supreme Court Chief Justice John Roberts temporarily blocked the Biden administration earlier this month from ending the controversial policy.

The deportation policy originated with the Trump administration. In March 2020, the Centers for Disease Control and Prevention used a provision under the Public Health Services Act, or Title 42, to prohibit migrants from crossing into the US from Mexico or Canada due the risk of them spreading Covid. The deportation policy is often referred to simply as Title 42.

But human rights groups and dozens of health experts fiercely criticized the policy as a way for the federal government to carry out arbitrary mass deportations at the US southern border under the guise of public health.

Republicans and some Democrats argue that ending the policy will lead to a major increase in migration at the southern border that communities there are unequipped to deal with. El Paso, Texas declared a state of emergency on Saturday in response to a recent increase in migrants crossing the border. 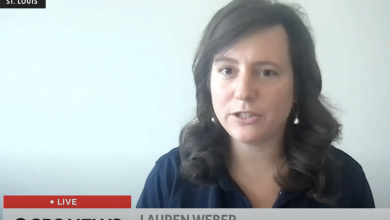 Watch: Why the Public Health System Is Having Trouble Containing Monkeypox 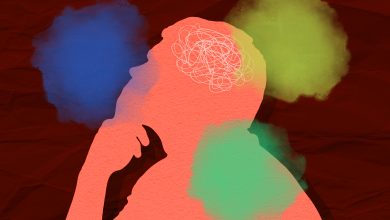 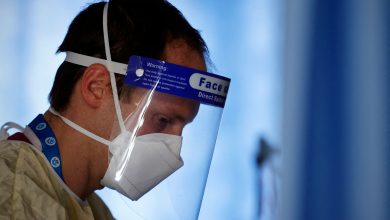 Delta mutation is not a cause for panic, say scientists