The human body contains a number of different types of fat, and one particularly insidious is the visceral fat, which is located deep in the abdominal cavity. These deep-seated fat stores surround organs and are linked to a number of health conditions, but a new study has revealed a chain of command that controls your metabolism and opens up some exciting ways they can be burned more effectively.

The study, led by scientists from Portugal’s Champalimaud Research Program, examined the highly complex relationship between the brain and the mechanisms that maintain healthy levels of visceral fat in the body.

In normal amounts, visceral fat plays an important role in biological functions such as reproduction, but when it builds up in excess it releases unhealthy proteins, hormones and chemicals that increase our susceptibility to a range of diseases. The list also includes cytokines, which increase the risk of cardiovascular disease, and free fatty acids, which affect the production of blood lipids.

Ultimately, visceral fat is directly linked to high cholesterol, insulin resistance and, as a result, an increased risk of obesity, which in turn is linked to all possible health risks, including cancer.

“Excess visceral fat is very dangerous and at the same time very difficult to get rid of,” explains Henrique Veiga-Fernandes, lead researcher. “In this project, our team tried to explore the mechanisms that naturally reduce it in hopes of uncovering potential clinical applications.”

One thing that differentiates hidden visceral fat from subcutaneous fat under the skin that you can grab is the complex mix of tissues, nerve fibers, and many different types of cells that make up it. The authors of the new study were interested in the role that an immune cell called ILC2 (Type 2 Innate Lymphoid Cell) plays in this environment and, more specifically, what might regulate its activity.

“ILC2 are essential for various immune functions in many tissues and organs, including maintaining the general well-being of adipose tissue,” explains Ana Filipa Cardoso, lead author of the study. “However, we didn’t know which cells control ILC2s in visceral fat and which molecular messages they use to communicate.”

Previous experiments had shown that the nervous system can control the activity of ILC2s in the lungs, but the team did not find any such interactions here. After a complex series of experiments, the team put together a communication sequence linking brain function and visceral fat burning, implying a once-overlooked middleman.

The role of mesenchymal cells (MSCs) has long been seen primarily as providing structural scaffolds over tissues for other cells to function, but the team found that they play an influential role in this context. Neural signals are picked up by the MSCs, which then relay these signals to the ILC2s, which in turn respond by instructing fat cells to increase their metabolism.

“It’s as if the nerve and immune cells don’t speak the same language and the MSCs act as interpreters,” says Veiga-Fernandes. “In the larger context, it makes sense. MSCs effectively form the tissue ‘ecosystem’ and are therefore perfectly positioned to refine the activity of other cells.”

Through their analysis, the scientists also found the origin of this fat-burning communication sequence and fixed it to the hypothalamus (PVH) structure near the base of the brain. According to the team, this is the first known neuroimmune process by which brain signals direct immune function in visceral fat stores, and offers a number of interesting new ways it could be manipulated for better health outcomes.

“This finding is quite significant,” says Veiga-Fernandes. “It is the first clear example of a cross-body neural circuit that translates brain information into obesity-related immune function. It also raises many new questions. For example, what causes the PVH to issue the command to ‘burn fat’? Something to do with behavior, like eating certain foods or exercising? Or does it depend on internal metabolic signals? Or both? It’s a blank canvas – we don’t know what it is, and it’s immensely fascinating. “

The research was published in the journal Nature. 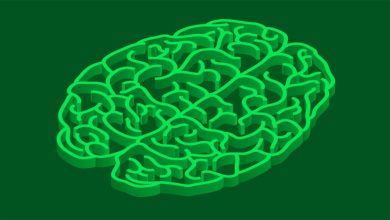 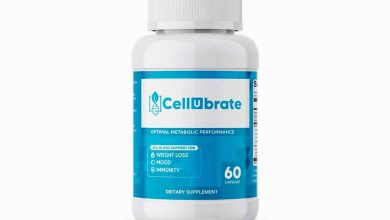 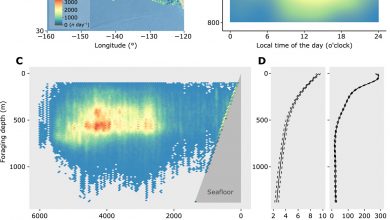