Black people – especially black men – have more obstructive sleep apnea (OSA) symptoms on clinical presentation and more severe OSA on polysomnography, according to a study of race and gender differences in OSA published in the Annals of the American Thoracic Society.

The study looked at differences in the characteristics of OSA in 890 adult patients with newly diagnosed OSA who were referred to the sleep laboratories at University Hospitals Cleveland Medical Center in Cleveland, Ohio between February 2007 and December 2010. OSA was defined as the apnea-hypopnea index (AHI) of at least 5 events per hour using polysomnography.

All participants completed a standardized questionnaire and underwent laboratory polysomnography. The severity of the patients’ symptoms at the time of assessment was compared based on race and gender. The mean age of the participants was 51.4 ± 14.5 years; the mean AHI was 36.4 ± 32.1 events per hour. The body mass index (BMI) of the patients was increased, with a mean BMI of 37.5 ± 9.9 kg / m2.

The researchers concluded that future work is warranted to determine the reasons behind the delayed diagnosis of OSA in black men and to identify testing interventions that could alleviate those delays.

Notably, the participants in this study were a subset of a cohort of patients who participated in a larger, previously published study evaluating genetic risk factors for sleep disorders.

Disclosure: One of the study authors has stated that he belongs to a biotech, pharmaceutical, and / or device company. For a full list of the author’s disclosures, see the original reference. 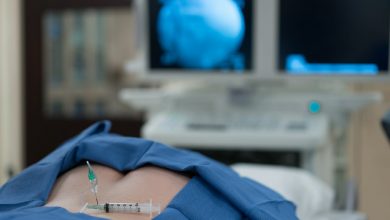 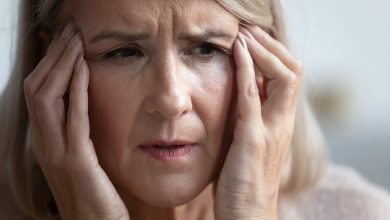 Depression can alter the cortical processing of visual contrast 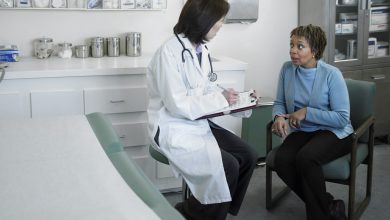