Splanchnic disease is associated with spinal cord injury in patients undergoing open repair of a descending thoracic aneurysm (DTA) and thoracoabdominal aortic (TAAA) aneurysm, as published in the Journal of Vascular Surgery.

To evaluate the effects of splanchnic disease on spinal cord injury and serious adverse events following these procedures, researchers performed a retrospective review of prospectively collected data from a DTA / TAAA database at the Cardiothoracic Surgery Department at Weill Cornell Medical College in New York.

Patients who underwent DTA / TAAA repair with validated splanchnic disease between 1997 and 2019 were included in the study.

During the entire study period, 888 patients underwent DTA / TAAA repair. 19 were excluded due to lack of data. The patients were grouped according to the absence or presence of splanchnic occlusive disease (81.9% versus 18%). Patients with splanchnic disease had a higher risk profile, including a decreased left ventricular ejection fraction (45% versus 50%), more common renal dysfunction (38.9% versus 24.6%), and a higher rate of peripheral arterial disease (38.2% versus 50%) 22.8%)) compared to patients without splanchnic occlusive disease.

Finally, sensitivity analyzes with multivariable regression confirmed that both the spinal cord injury and the extent of the aneurysm were significant predictors of splanchnic occlusive disease (odds ratio 2.48 and 3.80; 95% CI 1.04-5.87 and 1.10, respectively -13.12). Survival in this group was reduced at years 1, 5, and 10.

Study limitations include the inability to validate the diagnosis from radiological or clinical records in 36 patients and a possible lack of generalizability for surgical centers that do not specialize in DTA / TAAA repairs.

AS03 adjuvant influenza vaccine will increase the incidence of narcolepsy, clinically much like sporadic circumstances 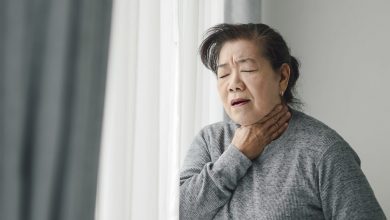 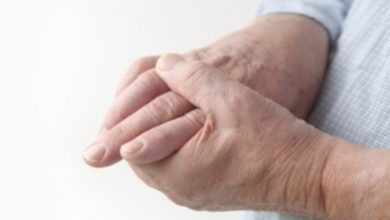