Three out of 4 serum biomarkers for Alzheimer’s disease (AD) were inconsistent among Black patients, according to results of a study published in Neurology.

This study may have been limited by the small number of individuals (n=7) in each cohort who had cognitive impairment.

These data indicated that plasma Aβ42/Aβ40, which the C2N Diagnostics PrecivityAD plasma Aβ42/Aβ40 assay is based, more accurately predicted CSF or PET amyloid status among both AA and NHW individuals compared with other plasma biomarkers. Altogether, these findings suggested that predicting AD risk using other plasma biomarkers would not be consistent among a diverse patient population.

What was the motivation for your study?

Dr Schindler: We’re trying to develop blood tests for Alzheimer’s disease. There are other tests for Alzheimer’s disease, such as amyloid positron emission tomography (PET) scans and spinal fluid tests. But scans are very expensive and not many centers do them routinely. More centers can do spinal fluid tests, but many patients are not excited about getting a spinal tap. Basically, the other tests just aren’t practical.

Unfortunately, most tests for Alzheimer’s disease have only been validated in non-Hispanic White cohorts. There has been some evidence in the last several years that spinal fluid tests have a different meaning in African Americans and non-Hispanic Whites. As there are many researchers developing blood tests for Alzheimer’s disease, we wanted to evaluate how these blood tests perform in different groups, asking whether they give consistent results no matter if the patient is African American or White.

What did your study find?

Dr Schindler: One blood test, for Aβ42/Aβ40, gave consistent results between African American and non-Hispanic White patients. For 3 other blood tests, the results were inconsistent, and relying on these results could lead to the disproportionate misdiagnosis of African Americans.

What do these findings mean for clinical practice?

Dr Schindler: The only Alzheimer disease blood test that is currently available for clinical use is the test that performed well, so that is good news. But these other tests are in the pipeline. I think our findings demonstrate that the companies developing these assays need to evaluate them in various cohorts.

One potential reason why the Aβ42/Aβ40 assay worked better is because it’s a ratio of 2 proteins. Using ratios instead of the concentration of a single protein might help to account for variations between people.

Race norms are a big topic in medicine right now and there’s concern that using different cut-offs for different races has actually exacerbated health care disparities. I think a better solution is either to use a test that performs consistently across all groups, or to account for the underlying differences between groups instead of adjusting for race.

What do you think these findings mean for the genetics or the cause of AD in general?

Dr Schindler: One aspect that’s a bit puzzling about our findings, and other work, is that it looks like the levels of brain amyloid are lower in African Americans even when you adjust for age and sex. A recent study that came out in JAMA found that rates of dementia in Hispanic and African American are higher than in White individuals, so you would expect they’d have more amyloid, not less. We’re still trying to figure out the reason for these differences.

Dr Schindler: Almost all research studies are based on largely non-Hispanic White populations. We have very poor representation of minoritized groups, particularly of African American individuals, in research studies. It’s a big problem that prevents generalizing research results to the general population.

I think when you’re diagnosing someone with a disease that has considerable implications for their health that you want to make sure that you get accurate results regardless of a person’s race or ethnic group. The United States Food and Drug Administration is coming out with guidelines saying that you need to have a diversity plan for clinical trials. They have not come out with guidance yet for diagnostics, but I could certainly imagine that happening. 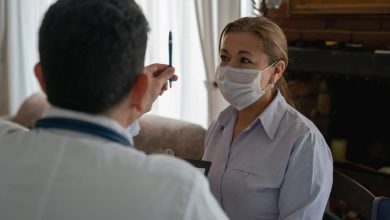 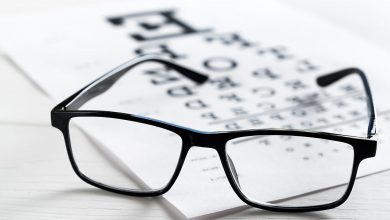 Is visual impairment associated with a higher risk of Parkinson’s disease? 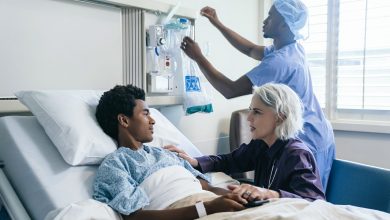