Social isolation increases risk for dementia and correlates with structural gray matter volume loss. Depressive symptoms might factor into the relationship between loneliness and dementia, but loneliness overall did not contribute to dementia risk. These are the findings of a study published in Neurology.

The objective of the current study was to independently evaluate how social isolation and loneliness impact the likelihood of developing dementia in older adults.

Structural magnetic resonance imaging (MRI) of the cortical and subcortical regions allowed for calculation of gray matter volumes of these brain regions for 32,263 (mean age 63.5; 52% female) participants. This was conducted on an average of 8.8 years after baseline. The researchers also compared gene expression in adults with neurotypical brains to those with gray matter volume loss using the Allen Human Brain Atlas.

All-cause dementia occurred in 4998 patients. The incidence of dementia was 26% higher among patients who reported being socially isolated (adjusted HR, 1.26; 95% CI, 1.15-1.37). Overall, loneliness did not elevate risk for developing dementia, although depressive symptoms related to loneliness were associated with worse cognitive function (P<.001).

Of the patients with neuroimaging results, those who classified as socially isolated demonstrated lower gray matter volumes of brain regions responsible for learning and memory, including the temporal, frontal, and hippocampal regions. This correlated positively with reduced cognitive functioning indicative of dementia.

Lower gray matter volume which associated with social isolation correlated with decreased cortical expression of genes that are typically downregulated in Alzheimer’s disease (AD) as well as genes related to mitochondrial dysfunction and oxidative phosphorylation.

The researchers acknowledged there are several issues that should be considered when interpreting their findings. These range from fewer self-reported health conditions from the participants in UK Biobank — who were also less likely to live alone compared with the general population — to the potential of cultural factors influencing the social relationship-health association. Furthermore, they noted the cognitive tests used in the study were brief, and in the future, it would be “important to include episodic memory tests, which have been shown to be valid, sensitive tests for the early detection of amnestic and mild cognitive impairment the early stage of AD.”

“We revealed that social isolation was associated with an increased incidence of dementia independent of loneliness and many potential risk factors,” the authors stated. “In the context of the COVID-19 pandemic, which critically exacerbates social isolation, these findings have implications for social relationship interventions.” 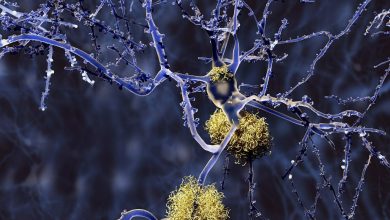 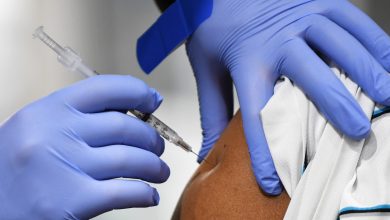 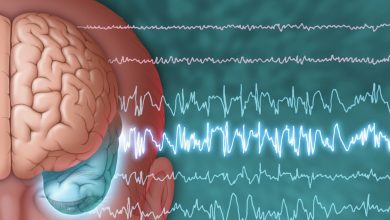 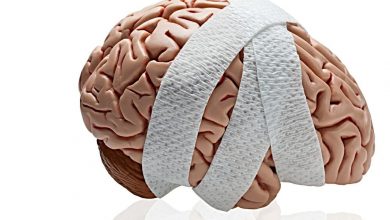