The proportion of subcortical wake-promoting neurons was associated with sleep phenotypes among patients with Alzheimer’s disease (AD) or progressive supranuclear palsy (PSP), according to study findings published in JAMA Neurology.

Sleep disturbance is a common symptom among patients with neurodegenerative diseases and generally preceded disease-defining symptoms.

As sleep-related symptoms may be important for early prognosis, this study sought to evaluate sleep features among patients with neurodegenerative diseases. Patients with AD (n=33), PSP (n=20), and healthy control individuals (n=32) were recruited between 2008 and 2020 at the University of California, San Francisco. All study participants were evaluated by electroencephalographic and polysomnographic assessments. This study evaluated data among the subset of patients with AD (n=10) and PSP (n=9) who had a postmortem neuronal analysis of the brainstem.

Study limitations included not having access to data about sleep-promoting and circadian-regulating neuronal counterparts. 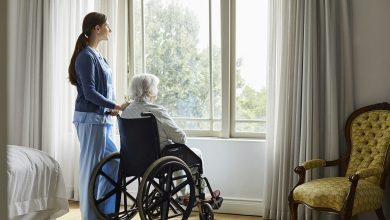 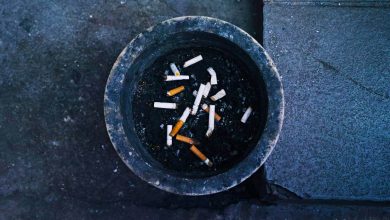 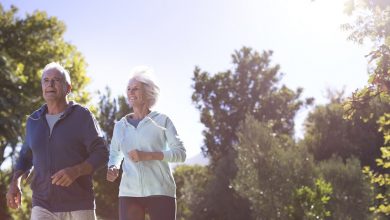 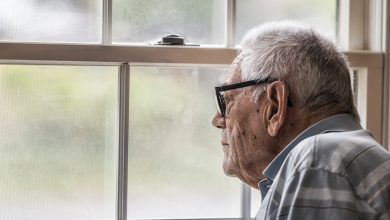