Bilal sits down with Shaeeda’s friend Eutris, and she’s ready to have a candid conversation with her friend’s husband. “I think some things were said and it made myself and Shaeeda uncomfortable. And I’m sure yourself as well,” Eutris says in this EXCLUSIVE preview of the November 20 episode of 90 Day Fiance: Happily Ever After.

Bilal tells Eutris that he was in a “joking mode.” He apologizes if he came across in a different way. Eutris doesn’t know if she can go back to England “feeling comfortable” that Shaeeda is in a happy marriage.

Eutris wants answers from him. “I feel like he is the issue here,” Eutris believes. She brings up the prenup, kids, and the yoga space during her talk with Bilal. Shaeeda has explained her side of the story to Eutris. “I don’t know she’s been covered the way I think she should be covered,” Eutris tells Bilal.

Bilal explains that there’s so much more that goes into starting a business, like a business license, business credit, and more. Bilal admits that he never really promised a “yoga studio,” just a yoga business.

“Shaeeda’s under the impression that Bilal is giving her a physical space. However, from what I just heard, he’s promising her websites,” Eutris says. She worries that Shaeeda doesn’t understand where Bilal’s coming from, but she does know that Bilal should have been more “forthcoming and transparent” from the beginning.

Shaeeda has been so excited to start working on her yoga studio ever since she got her work permit. Bilal has been dragging his feet, though. “In the prenup, there is a clause that says Bilal is responsible for helping me start my business here in Kansas City. It’s important for me because I still want to figure out how to be more independent here in America, so I think it’s time for me to start looking for potential yoga spaces,” Shaeeda said in a previous episode. New episodes of 90 Day Fiance: Happily Ever After air Sundays at 8 pm on TLC.

’90 Day Fiance’ Updates: Couples Still In Love & Those Who Split 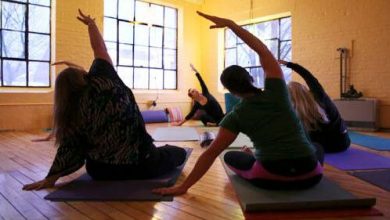 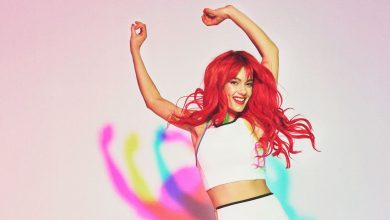 5 Business Ideas For Single Moms To Start In 2023 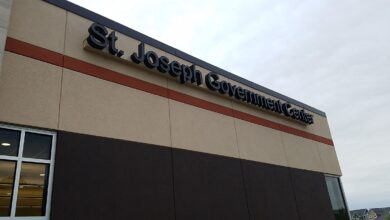