Jason began his professional life as a certified public accountant (CPA), but discovered his “other self” as a yoga instructor and practitioner of wholesome living. How do such dissimilar drives exist in the same body? What enables one to lead to the other? And how did it all happen on Martha’s Vineyard?

In hindsight, it may seem that Jason’s body almost literally led him to yoga, and, in a way, to the Island. “When I was about 11 years old, I went through my first panic attack … I was experiencing what is labeled obsessive compulsive disorder, OCD. And it caused a lot of disruption in my life, going to doctors, being on medication, getting therapy.”

His mother suggested he try yoga, but “being the angsty teenage boy, I wasn’t gonna do that; that’s for girls.” But in his freshman year of college, a friend did convince him to go to a class, and “it was the first time that I felt my mind … wasn’t constantly in a place of compulsion and fear and anxiety. Wow, this practice can do that!” He kept going, kept feeling better, more at peace, and eventually, with his doctor’s help, was able to wean himself off medications. “Ever since, I’ve had this personal passion for practicing yoga and meditation and various mindfulness techniques,” Jason said.

Jason’s career interests at the time were split between business and cooking. He chose business and finance because friends told him the sure way to fall out of love with cooking was to make it a profession. After graduation he landed a job with accounting firm PriceWaterhouseCoopers (PWC) in their audit practice in Hartford, and brought his love of yoga to the office by creating programs for his colleagues. More and more, he was fulfilled by his after-work work. He used to joke that he was like Clark Kent and Superman — “accounting by day, teaching yoga by night.” But it wasn’t until his wife, Casey, whose career was in sustainable agriculture, landed a job as wholesale manager at Morning Glory Farm that Jason thought about making yoga his “real job.” He continued working for PWC, commuting from the Vineyard or working from home (well before COVID, Jason was “a hipster of remote work.”) But he continued to have the “itch to teach” yoga, and in 2019, he left PWC and took the leap, teaching at studios, doing private lessons, and getting established.

Then the pandemic hit. That’s when Jason’s business background paid off again. He was able to pick up part-time work with PWC, and more importantly, he had a perspective on the yoga business that others might not. “There was a scramble to get things virtual and figure out new ways of operating. Competitive business models were kind of falling apart. But with cooperative or collaborative models, it’s easier to pivot, to have helping hands to support you,” Jason said. That shaped his thinking in creating Wholesome MV with Casey, an endeavor that provides lifestyle both “on the mat” — yoga, meditation, mindfulness, fitness — and “off the mat,” with growing, cooking, eating, and living sustainably. Jason formed bonds with local libraries, first in West Tisbury, then across the Island, to offer free yoga classes online. He partnered with the MV Museum, the Chappy Community Center, the Trustees, and Island Alpaca, all the while gaining yoga devotees and ambassadors, and compiling a loyal email list. Word spread through year-rounders, and as visitors began to return, to more and more summer residents. Today, Jason and Casey have a long and growing following of fans and clients. They talk about, write about, teach, and live a wholesome life.

Did the transformation, the discovery of their other selves, happen because the couple came to Martha’s Vineyard? Or would it have happened anywhere they went? Jason credits two factors, Casey and the Island: “She’s definitely my greatest motivator, my greatest inspiration.” And she brought him to the Island. “Martha’s Vineyard is very unique in the sense that the community is both global and local. And the local community is probably tighter and more connected than most.” And those communities seem to attract people attuned to wellness. “When people are surrounded by nature and open spaces, they’re healthier. Having more fresh air and realizing, when you go to an area that doesn’t have it, how it affects you — there’s just more sensitivity to personal health.”

So Jason Mazar-Kelly’s second act is thanks to both his wife and the Island. If not for her bringing him to the Vineyard, he might never have followed his yoga passion, and might still be an accountant. Which raises another question: If Martha’s Vineyard provides the haven to go from a buttoned-up profession like accounting to yoga instructor, could someone come here and do the reverse, go from yoga teacher to CPA? Jason thinks, then laughs and says, “At first, I’d say no… they’re on opposite sides of the spectrum. But as I continue to grow and evolve in my life, I realized these two things go together well, in terms of just working different sides of the brain.” So maybe, if it could happen anywhere, it could be here. 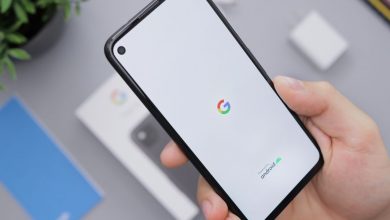 Google’s Android app tracking: How it affects the ad world 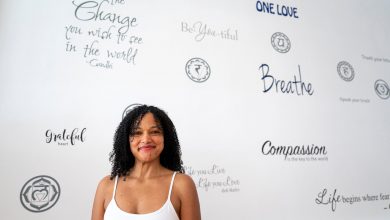 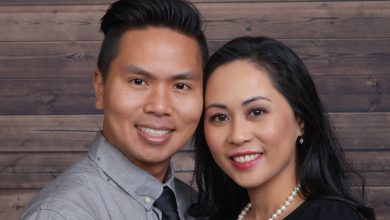 How to start a side hustle top tips 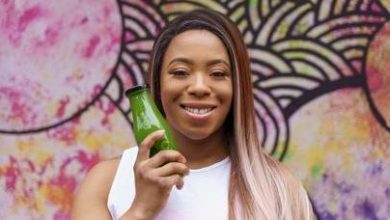