If you need another reason to make sure you’re getting a decent amount of shut-eye each night, a new study found insufficient sleep is linked with an increase in fat accumulation – especially unhealthy abdominal fat in the belly.

This kind of visceral fat builds up deep inside the abdomen around internal organs, and has previously been linked to an increased risk of cardiac and metabolic diseases.

While fat is normally deposited under the skin by the body, not getting enough sleep seems to move it deeper to the visceral areas around the organs, the researchers say, where it can potentially cause more damage.

(Covassin et al., Journal of the American College of Cardiology, 2022)

Above: A breakdown of the consequences of insufficient sleep in the experiment.

“Importantly, although during recovery sleep there was a decrease in calorie intake and weight, visceral fat continued to increase. This suggests that inadequate sleep is a previously unrecognized trigger for visceral fat deposition, and that catch-up sleep, at least in the short term, does not reverse the visceral fat accumulation.”

As well as the differences in visceral fat build-up, the researchers noticed that the participants who were getting less sleep were also consuming an average of more than 300 extra calories per day, taking in around 13 percent more protein and 17 percent more fat. Energy expenditure stayed mostly the same.

Throughout the study, the team monitored energy intake and expenditure, body weight, body composition, fat distribution (including visceral fat inside the belly), and circulating appetite biomarkers – and some of the apparent biological changes wouldn’t have been noticed outside of a full scientific evaluation, the researchers say.

“The visceral fat accumulation was only detected by CT scan and would otherwise have been missed, especially since the increase in weight was quite modest – only about a pound,” says first author of the study Naima Covassin, a cardiovascular medicine researcher at the Mayo Clinic.

“Measures of weight alone would be falsely reassuring in terms of the health consequences of inadequate sleep.”

That the belly fat build-up is difficult to spot makes it even more dangerous. Around one-third of adults in the US don’t get enough sleep on a regular basis, with factors such as shift work and late-night use of screens both contributing to the problem.

We know that getting enough sleep is important for brain functions such as memory, and for keeping the body well hydrated, and for protecting against dementia, and for a host of other mental and physical health reasons. What this study helps to show is that there can be a lot of knock-on effects in terms of other health risks too.

As well as making sure our periods of sleep are regular and for long enough durations, the researchers recommend increased exercise and healthy food choices as ways of preventing belly fat accumulation.

“In the long term, these findings implicate inadequate sleep as a contributor to the epidemics of obesity, cardiovascular, and metabolic diseases,” says Somers.

The research has been published in the Journal of the American College of Cardiology. 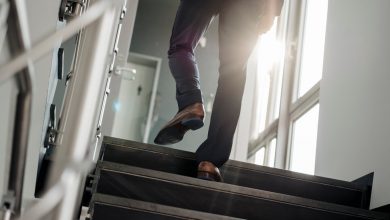 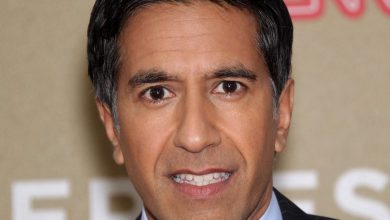 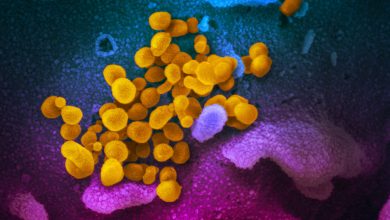