Subtle retinal degeneration can be detected on optical coherence tomography (OCT) in patients with chronic inflammatory demyelinating polyneuropathy (CIDP), which, according to study results published in Neurology, provides further evidence of central nervous system (CNS) involvement in the autoimmune disease.

While CIDP primarily affects the peripheral nervous system, concomitant CNS involvement has previously been reported. The aim of the current study was to investigate structural retinal changes as markers of CNS degeneration in patients with CIDP using spectral domain OCT.

The researchers compared the thickness of the peripapillary nerve fiber layer of the retina and the deeper layers of the retina of the macula.

The study had several limitations, including the limited sample size and exploratory nature of the study.

“[T]The data indicate degenerative processes in the retina and thus in the CNS in CIDP. In particular the changes in the GCIPL [combined ganglion cell inner plexiform layer] could indicate underlying processes that may be functionally and biologically relevant. To consolidate these fascinating results, an independent longitudinal study of a larger patient cohort should be conducted, ”the researchers concluded. 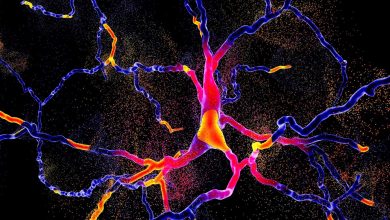 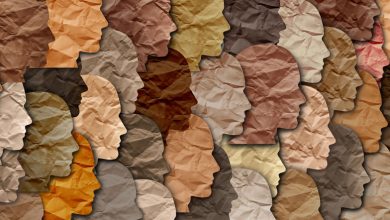