The repeal of the standard warning in the electronic patient record (EHR) calling for the avoidance of cephalosporins in patients with penicillin allergy led to an increase in the prescription of these drugs and a decrease in the use of second-line antibiotics, according to the results of a study recently in JAMA Network Open released.

To assess whether removing the warning to avoid cephalosporins in patients with penicillin allergy would result in changes in the delivery or administration of these agents, the study’s authors analyzed data from 2 health system sites (1 of which was designated as the intervention center that the warning was removed and another one that kept the warning) between January 1, 2017 and December 31, 2018. A total of 4,206,480 patients met the eligibility criteria and were included in the analysis.

“A multinomial logistic regression model was used to examine the change in cephalosporin usage rates before and after removal of an EHR-penicillin allergy alert in one of the study regions,” the authors explained. A total of 10,652,014 antibiotic courses were delivered or administered during the study period, with half of the courses taking place in the period before the warning was removed and the other half occurring afterwards.

“This simple and quickly actionable system-level intervention can be useful to improve antibiotic control,” the authors concluded.

Disclosure: A study author stated links with biotech, pharmaceutical and / or device companies For a full list of the authors’ information, see the original reference.

Macy E., McCormick TA, Adams JL, et al. Relationship between the lifting of a warning against the use of cephalosporin in patients with penicillin allergy and the prescription of antibiotics. [published online April 29, 2021]. JAMA network open. doi: 10.1001 / jamanetworkopen.2021.8367 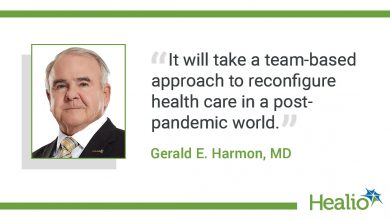 The involvement of PCPs within the distribution of COVID-19 vaccines may save “1000’s of lives”. 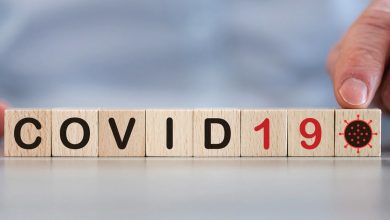