In a large cohort of young adult patients who experience an embolic stroke of undetermined source (ESUS), a relatively low rate of subsequent ischemic stroke has been reported compared with the rate in older patients with ESUS. These were the findings published in the journal JAMA Neurology.

Although 2 randomized clinical trials — NAVIGATE ESUS and RESPECT ESUS — have demonstrated a high rate of stroke recurrence among older adults with ESUS,

the prognosis among younger adults with ESUS is uncertain. The researchers sought to establish the rates and factors associated with recurrent ischemic stroke, death, and new-onset atrial fibrillation (AF) in this patient population.

Young ESUS is an international, prospective, longitudinal cohort study conducted in 41 stroke research centers in 13 countries. Enrollment occurred between October 2017 and October 2019; a mean follow-up of 12 months was completed in October 2020. Follow-up was carried out at 6 months, 12 months, and 18 months, or at the conclusion of the study — whichever occurred earlier. Follow-up took place via a structured telephone interview.

All patients aged 50 years or younger who had experienced an ESUS within 60 days of screening were eligible for study enrollment. To qualify as an ESUS, the stroke had to be nonlacunar; noncardioembolic (eg, AF, left ventricular thrombus, mechanical prosthetic valve); have patent extracranial arteries (<50% stenosis); and that there be no other specific cause for stroke (eg, arterial dissection).

Among the participants, the most common vascular risk factors included current or former tobacco use in 45%, hypertension in 22%, and dyslipidemia in 20%. Overall, 6% of patients had ipsilateral nonstenotic carotid plaques. All of the participants underwent extracranial vascular imaging, echocardiography, and initial cardiac rhythm monitoring, per protocol. A total of 354 of the 535 participants (66%) underwent transthoracic echocardiograms with bubble studies. Among these individuals, a patent foramen ovale was identified in 50%.

The rate of recurrent ischemic stroke and death was 2.19 per 100 patient-years. The rate of ischemic stroke recurrence was 1.9 per 100 patient-years. Of the recurrent strokes, 64% were ESUS, 14% were cardioembolic, and 21% were strokes of undetermined cause. The presence of AF was detected in 15 of the participants (2.8%; 95% CI, 1.6 to 4.6). There was 1 patient with an implantable loop recorder in whom AF was diagnosed at the 18-month follow-up.

The researchers acknowledged the study had several limitations. This included the participation of selected high-volume stroke centers, given the fact that a few sites in 1 geographic locale may not accurately reflect the spectrum of stroke. Also, selection bias may have played a role as well, because of the informed consent process used and the bias that was introduced by differential loss to follow-up.

“Most recurrent strokes also met the criteria for ESUS, suggesting the need for future studies to improve our understanding of underlying stroke mechanisms in this population,” the researchers concluded. 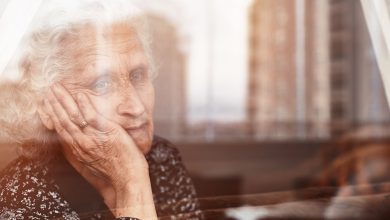 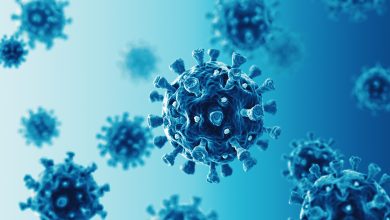 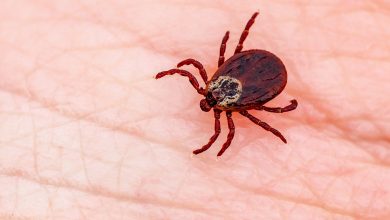 Could Lyme Disease Cause Alzheimer’s Disease or Lewy Body Dementia? 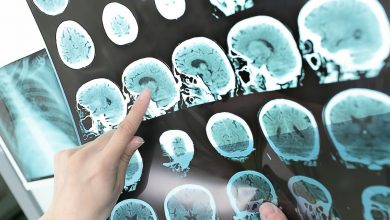