Disclosures:
Sheehan reports receiving funding from the CDC. Please see the study for all other authors’ relevant financial disclosures.

Many climate-change adaptation teams in large cities throughout the world have not adequately integrated public health agencies in their planning, according to findings published in PLOS Climate.

Sheehan told Healio that messaging from physicians can be highly effective for communicating climate resilience strategies to residents in collaboration with public health agencies.

The researchers evaluated basic data extracted from the climate adaptation plans such as the type of plan prepared, the agency responsible for developing or coordinating the climate plan, the plan’s goal and the primary climate hazards and health outcomes reported. Sheehan and colleagues also extracted data on actions related to five areas of health activity: climate hazard and vulnerability indexes and mapping; heat action plans; other early warning systems or alerts; extreme event preparedness and response actions; and climate-related health surveillance and monitoring.

Overall, 45% of the cities had prepared climate action plans addressing both mitigation and adaptation and 32% focused on adaptation only. Public health departments or agencies were reportedly involved in 73% of the climate teams that formulated the adaptation plans, according to the researchers. Low- and middle-income countries reported higher engagement between public health agencies and climate teams (83%) compared with high-income countries (69%). Health department engagement with the five areas of health activity varied from a high of 59% engagement for heat plans to a low of 14% engagement for other early warning systems and alerts. Moreover, Sheehan and colleagues reported 45% engagement for preparedness and health surveillance actions and 41% engagement for hazard and vulnerability mapping actions.

Among the 22 cities analyzed, 90% reported plans for at least three of the health activities. Baltimore and Rio de Janeiro had plans for all five categories. Almost one-third of the cities did not report involvement of a health agency for any of the five health action categories.

Even when a public health agency was engaged in a climate-related health plan, the engagement was not extensive, according to the researchers. For example, engagement with extreme health plans was often limited to public communication about risks and did not usually extent to actions to reduce heat risk. There was also limited involvement with vulnerability mapping, preparedness and response and climate-health outcome surveillance efforts. Moreover, public health agencies were rarely integrated across climate plan priorities, according to Sheehan and colleagues. Engagement with public health agencies most often focused solely on heat plans.

The findings suggest that there “remain important barriers (and lack of facilitators) to health integration into adaptation in a manner consistent with its prominent place in adaptation plan goals,” the researchers wrote.

Engagement with health departments will become increasingly necessary as climate-related hazards and population risks increase, according to Sheehan and colleagues.

The Intergovernmental Panel on Climate Change recently released updated predictions for climate-related risks and dangers. The panel reported that climate change will lead to numerous risks for nature and health, including “significantly increased ill health and premature deaths from the near- to long-term.” Food-borne, water-borne and vector-borne disease risks are also expected to increase.

“Because of the close connection between health care organizations and public health departments, if the latter are poorly integrated into climate adaptation teams it may mean health care organizations themselves are less adequately prepared and may be less able to respond to some extreme events (eg, insufficient surge capacity, lack of equipment), potentially exposing patients to inadequate care or lack of care,” Sheehan said. “On the other hand, lack of public health engagement with climate adaptation teams could also result in poor citizen awareness of key risks the health care community may be concerned about, as well as important preparedness actions health care organizations may be taking to be extreme weather -ready.”

She advised primary care physicians to engage with local health departments on climate change and participate in community meetings and other opportunities to discuss climate change adaptation. 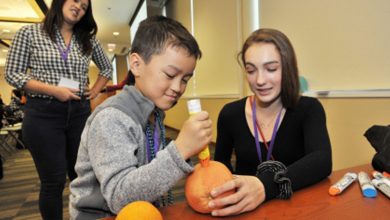 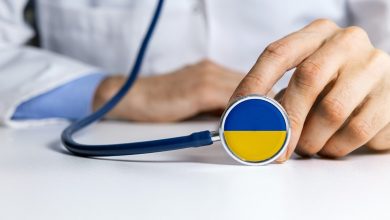 Physicians weigh in as attacks on health care continue in Ukraine 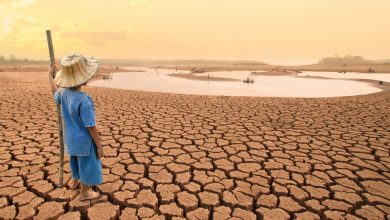 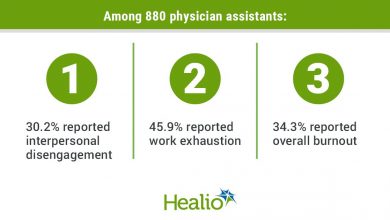