According to study results published in Neurology: Clinical Practice, mortality rates are higher among adults with epilepsy with comorbid psychiatric illness than among the general population.

Researchers retrospectively reviewed admission records of patients with uncontrolled seizure disorders or difficult-to-control epilepsy who underwent video electroencephalography (VEM) 1.5T / 3.0T magnetic resonance imaging (MRI) in 3 hospitals in Melbourne, Australia from 1995 to 2015 . The patients were examined for psychiatric and epileptic diagnoses. The researchers included adult patients (n = 1805) who received a formal diagnosis of epilepsy in the study.

In an analysis of patients with known epilepsy type and syndrome, after adjusting for epilepsy type and lesionality, the researchers found that mortality was higher in people with epilepsy who had comorbid psychiatric disorders than in those who did not (HR 1, 54 95% CI 1.05-2.24).

Nervous system disorders, neoplasms, and external causes of death were the leading causes of death in the 147 patients in the cohort (87 with lifelong psychiatric illness) who died during follow-up. 36 patients experienced definitive (n = 29) or likely (n = 7) sudden unexplained death in suspected epilepsy (SUDEP), the researchers reported.

The limitations of the study related to generalizability, the exclusion of patients with incomplete neuropsychiatric data and the potential disruptive effects of polypharmacy.

The researchers concluded that “this study found that the presence of comorbid psychiatric disorders in adults” [patients with epilepsy] PWE is associated with increased all-cause mortality, with a quarter of patients dying from SUDEP. “

This underscores the importance of identifying and treating psychiatric disorders in this patient population, they explained. 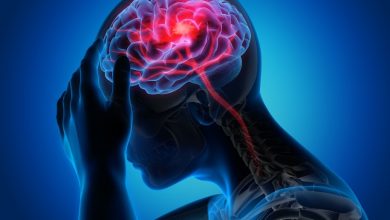 Controversy: Defending Folks Who Use Medicine Throughout COVID-19 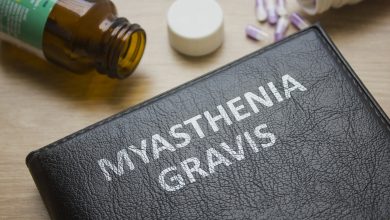 What is the Optimal Surgical Approach to Thymectomy for Myasthenia Gravis? 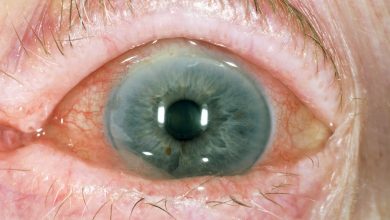