Women with multiple sclerosis (MS) who had a relapse in the year before pregnancy were associated with an increased risk of disability worsening, according to a study published in the Multiple Sclerosis Journal.

Researchers at the University of Florence obtained data from the Italian pregnancy record, which was collected in 21 locations across Italy. Women with MS who were pregnant between 2002 and 2008 were compared to women who were not pregnant. The study researchers collected data for the control group at the MS center in Florence. They then assessed the clinical outcomes over an average of 6.5 years.

The study researchers observed that disability progressed in 28.3% of the pregnancy group and 21.6% of the control cohort (P = .201).

This study was limited by the recruitment of the control cohort from a single location and the fact that none of the women included were treated with fingolimod or natalizumab.

The data showed that women who relapsed in the year before conception were at an increased risk of the disability progression. Physicians should be aware of this association and consider advising their patients to attempt pregnancy only during periods of clinical stability. 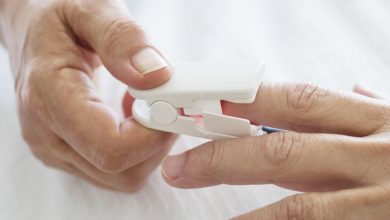 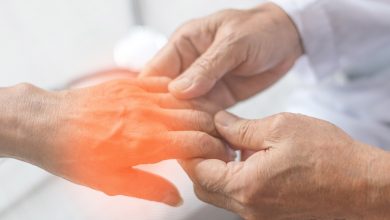 Minocycline may relieve the pain of some patients with neuropathic pain 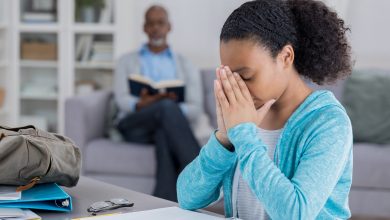 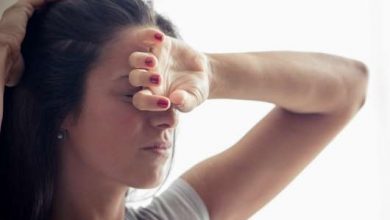