The virus was detected in wastewater samples from Rockland and Orange counties, which have polio vaccination rates roughly 20 percentage points below the state average. The counties are north of New York City.

Health officials last month announced a case of vaccine-derived polio in an unvaccinated Rockland County resident who was left paralyzed. It was the first case of polio recorded in the United States since 2013.

According to the New York State Department of Health, CDC testing showed that a total of seven positive samples from the two counties were genetically linked to the Rockland County case — evidence that the virus is spreading locally, the department said.

It said the findings do not indicate that the Rockland County case was the source of the transmission and that an investigation into the origin of the virus is ongoing.

New York State Health Commissioner Mary T Bassett, MD, MPH, noted that for every reported case of paralytic polio, hundreds of other people may be infected.

“Coupled with the latest wastewater findings, the department is treating the single case of polio as just the tip of the iceberg of much greater potential spread,” Bassett said in a press release. “As we learn more, what we do know is clear : the danger of polio is present in New York today.”

The virus is a Sabin type 2 vaccine strain, indicating that transmission originated from someone who received an oral polio vaccine with that strain. Unlike the inactivated polio vaccine shots that have been given in the US since 2000, oral polio vaccines contain live but weakened strains of virus.

Globally, almost 90% of vaccine-derived poliovirus outbreaks are caused by type 2 virus. The strain was removed from routine use in 2016, when more than 150 countries switched from using trivalent oral polio vaccines to bivalent vaccines containing only types 1 and 3 following the eradication of type 2 in the wild.

Since then, a monovalent type 2 poliovirus vaccine has been used to respond to vaccine-derived polio outbreaks. A novel type 2 oral vaccine that was manufactured to be more genetically stable than the other vaccine has experienced supply shortages because of COVID-19-related manufacturing delays and high demand.

Wild polio has been nearly eradicated globally, surviving now only in Pakistan and Afghanistan, where there have been 18 combined reported cases this year, according to the Global Polio Eradication Initiative.

Two African countries, Malawi and Mozambique, have also reported cases of wild polio in 2022 — Africa’s first in more than 5 years — but both cases were linked to a strain of virus that circulated in Pakistan in 2019. Because the cases were considered imported, Africa kept the polio-free status it achieved in 2000.

There has not been a case of wild polio in the US since 1979, according to the CDC.

Only around 60% of children younger than age 2 years in Rockland and Orange counties have received three polio vaccine doses, the state health department said. The CDC recommends that children receive four doses — the first at age 2 months, the second at age 4 months, the third at age 6 through 18 months and the final dose at age 4 through 6 years.

The state health department provided a link to information about polio and where New Yorkers can get vaccinated.

CDC. Polio vaccination: What everyone should know. https://www.cdc.gov/vaccines/vpd/polio/public/index.html. Accessed Aug 5, 2022. 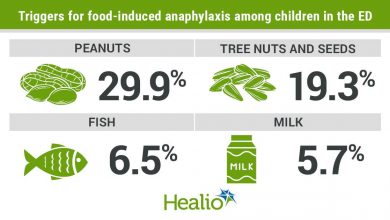 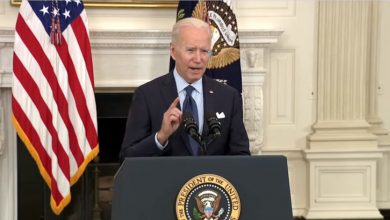 70% of adults were at least partially vaccinated by July 4th 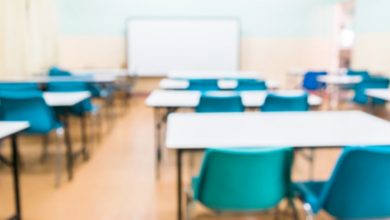