Polio virus illustration. Each virus particle is composed of a protein coat around a core containing RNA genetic material. This virus infects children and causes the disease poliomyelitis or infantile paralysis.

The New York State Health Department confirmed a case of polio on Thursday, the first known infection in the US in nearly a decade.

A resident of Rockland County, a suburb of New York City, tested positive for polio, according to the state health department. The Centers for Disease Control and Prevention confirmed the infection.

The individual was an unvaccinated adult who experienced significant symptoms, including paralysis, and had to be hospitalized, according to the New York State Health Department.

Health-care providers should look for additional polio cases, state health officials said. The chain of infection that resulted in the New York case is believed to have originated outside the US

No cases of polio have originated in the US since 1979, according to the CDC. The last known case of polio in the US was in 2013. The case in Rockland County is the first time New York state has confirmed an infection since 1990, when there were two cases.

The polio strain the individual caught, known as revertant Sabin type 2 virus, suggests the chain of infection began with someone who received the oral polio vaccine, according to the state health department. The oral polio vaccine contains a mild virus strain that is still able to replicate, which means people who receive it can spread the virus to others.

The oral polio vaccine is no longer administered in the US, which suggests the chain of transmission began abroad, according to New York health officials. The US uses an inactivated polio vaccine that is administered as a shot in the leg or arm. This vaccine uses a non-replicating virus strain so people who receive it cannot spread the virus to others.

Polio is highly contagious and often begins with symptoms similar to the flu such as fatigue, fever, headache, muscle pain, vomiting and stiffness. Symptoms can take as long as 30 days to develop, which means people who haven’t fallen ill yet can still spread the virus to others.

In rare cases, polio can cause paralysis and death. The virus caused widespread fear in the 1940s before vaccines were available, with more than 35,000 people becoming disabled from polio every year, according to the CDC. At the time, many parents were afraid to let their children play outside during the summer when transmission peaked.

However, a successful national vaccination campaign in the 1950s through the 1960s dramatically reduced the number of infections. The US became polio free by 1979. 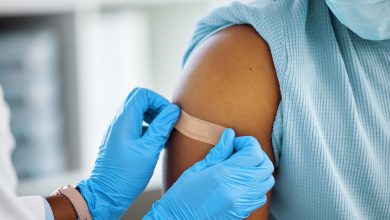 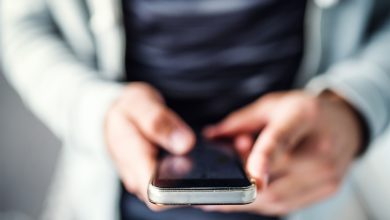 Money Flows Into Addiction Tech, But Will It Curb Soaring Opioid Overdose Deaths?

KHN’s ‘What the Health?’: A Health-Heavy State of the Union 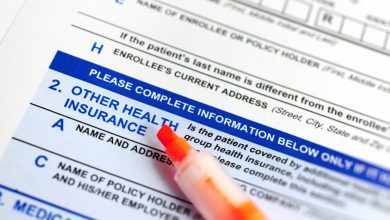