PLYMOUTH – Ashley Sondergaard has been teaching yoga for seven years, but a month ago she made a big career change and opened her own business – Wedded Wellness.

The career change is not new to Sondergaard, a Plymouth resident. When she got into yoga, she was working in fundraising and getting stressed out on business trips. So she found a yoga class where she could turn off her brain and move. She soon began to practice more and then became an Experience Registered Yoga Teacher (E-RYT) with the Yoga Alliance. She started teaching at CorePower and her yoga career was born.

“I think people often find yoga to be ‘I want to do yoga because I want to exercise’ and it is, but once you get the itch for yoga you get into other realms, whether it’s meditation, whether it’s more mindful life practices “Sondergaard told Lakeshore Weekly News.

About three years ago, Sondergaard started thinking about starting his own company. She had been asked by some friends to lead yoga exercises with bridal showers on the morning of their wedding to give the day a meaningful centering.

She can make you sweat or just take you through a guided mediation – whatever you want for your special day. When it comes to yoga and weddings, she has you.

“I was there at 6 a.m., maybe it was 7, but her bridesmaids were there too, they showed up because she needed it,” said Sondergaard of a wedding she recently led a class at. “So we moved around a bit and mediated a bit around her to set the day, and the focus was really on her as the bride.”

Sondergaard realizes that yoga and weddings aren’t necessarily a natural pairing, but she has found that yoga can be a great touch to start off a lifetime.

“When you use something like yoga to establish yourself in a community of people you love and want to hang out with, you can really focus that, your mind and your emotions on the actual process – like getting married , I’m here to celebrate, so as not to be stressed, ”she said.

Sondergaard said she finds yoga can lead its practitioners to healthier lifestyles, and for partners starting out in life, it’s a mindful way to be together and learn from one another and to build rituals together.

While the business is only a month old, Sondergaard has big plans for Wedded Wellness. She is the only instructor currently, but she hopes that as her business grows, she can attract other instructors and teach yoga, meditation, mindfulness, and ritual education to couples across Minnesota, and even expand across the country.

Currently, Sondergaard is focused on the Twin Cities region – though Wedded Wellness takes them on the road, meeting up with couples and wedding parties across the subway. Sondergaard chuckled and said she’s done some weddings for friends but it’s not a service she currently offers. 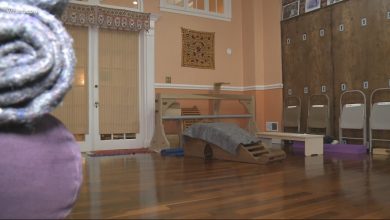 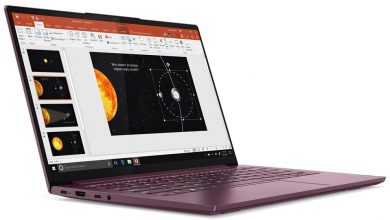