When a fruit fly starts walking or flying, its insulin-producing cells are immediately inhibited. This could be one explanation for why exercise promotes health.

Insulin is an essential hormone for humans and many other living creatures. Its best-known task is to regulate sugar metabolism. How it does this job is well understood. Much less is known about how the activity of insulin-producing cells and consequently the secretion of insulin is controlled.

A team from the Biocenter of Julius-Maximilians-Universität (JMU) Würzburg in Bavaria, Germany, has now presented news on this question in the scientific journal Current Biology. dr Jan Ache’s group used the fruit fly Drosophila melanogaster as their study object. Interestingly, this fly also secretes insulin after a meal. However, in the fly, the hormone does not come from the pancreas as in humans, but is instead released by nerve cells in the brain.

The JMU group figured out that physical activity of the fly has a strong effect on its insulin-producing cells. For the first time, the researchers measured the activity of these cells electrophysiologically in walking and flying Drosophila.

The result: when Drosophila starts to walk or fly, its insulin-producing cells are immediately inhibited y. When the fly stops moving, the activity of the cells increases rapidly again and shoots up above normal levels.

We hypothesize that the low activity of insulin-producing cells during walking and flight contributes to the provision of sugars to meet the increased energy demand. We suspect that the increased activity after exercise helps to replenish the fly’s energy stores, for example in the muscles.”

The JMU team was also able to demonstrate that the fast, behavior-dependent inhibition of insulin-producing cells is actively controlled by neural pathways. “It is largely independent of changes in the sugar concentration in the fly’s blood,” explains co-author Dr. Martina Held.

It makes a lot of sense for the organism to anticipate an increased energy demand in this way to prevent extreme fluctuations in blood sugar levels.

Insulin has hardly changed in evolution

Do the results allow conclusions to be drawn about humans? Probably.

“Although the release of insulin in fruit flies is mediated by different cells than in humans, the insulin molecule and its function have hardly changed in the course of evolution,” says Jan Ache. In the past 20 years, using Drosophila as a model organism, many fundamental questions have already been answered that could also contribute to a better understanding of metabolic defects in humans and associated diseases, such as diabetes or obesity.

“One exciting point is that reduced insulin activity contributes to healthy aging and longevity,” Sander Liessem tells us. This has already been shown in flies, mice, humans and other species. The same applies to an active lifestyle. “Our work shows a possible link explaining how physical activity could positively affect insulin regulation via neuronal signaling pathways.”

Further steps in the research

Next, Jan Ache’s team plans to investigate which neurotransmitters and neuronal circuits are responsible for the activity changes observed in insulin-producing cells in the fly. This is likely going to be challenging: A plethora of messenger substances and hormones are involved in neuromodulatory processes, and individual substances can have opposite or complementary effects in combination.

The group is now analyzing the many ways in which insulin-producing cells process input from the outside. They are also investigating other factors that could have an influence on the activity of these cells, for example the age of the fly or their nutritional state.

“In parallel, we are investigating the neuronal control of walking and flight behavior,” explains Jan Ache. The long-term goal of his group, he says, is to bring these two research questions together: How does the brain control walking and other behaviors, and how does the nervous system ensure that the energy balance is regulated accordingly? 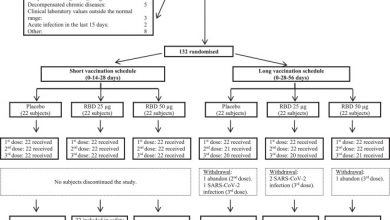 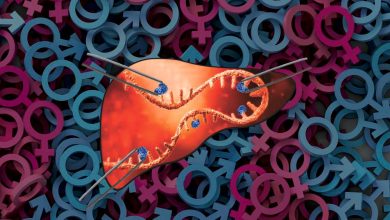 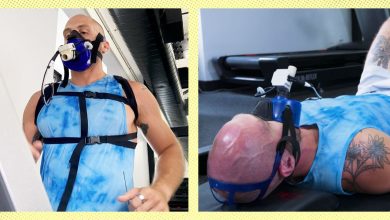 I Tried the PNOE Metabolic Analysis Service to Test and Review 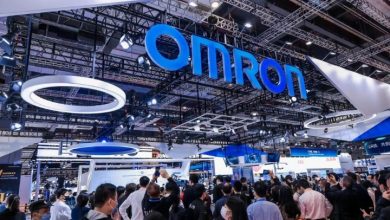