A Florida nursing home owner whose 20-year prison sentence for a $1.3 billion Medicare fraud scheme was commuted by then-President Donald Trump in late 2020 has lost a federal court appeal and now appears headed for retrial on six health-care criminal charges that a jury previously deadlocked on.

Philip Esformes had appealed his convictions for fraud, money laundering, and receiving illegal kickbacks, claiming the indictment against him should be dismissed because of prosecutorial misconduct, and on other grounds.

When charges were filed against him and two others in 2016, the US Department of Justice called it the “largest single criminal health-care fraud case ever brought against individuals” in department history.

A three-judge panel at the US Court of Appeals for the 11th Circuit unanimously rejected Esformes’ appeal in a ruling earlier this month.

The decision leaves him on the hook for $44 million in fines and forfeiture orders related to his conviction.

Esformes’ lawyers have indicated they plan to request a rehearing of their appeal by the entire line-up of the judges on the 11th Circuit.

But such requests almost always face long odds against success.

The same panel also said it did not have jurisdiction to address Esformes’ argument that Trump’s grant of clemency, which freed him from prison, bars prosecutors from re-trying him on at least one count of the six charges that jurors failed to reach a verdict on at his trial.

Esformes’ lawyers had argued that a new trial on that would violate Trump’s clemency action, as well as the double jeopardy clause.

The appeals panel said in its ruling, “We cannot reach the merits of this argument because the hung counts were not the basis of a final judgment.”

“With limited exceptions not relevant here, we review only final judgments,” the panel wrote.

There is no federal statute that explicitly states that prosecutors cannot retry a defendant on charges a jury deadlocked on after a president commuted their sentence for other counts on which they were convicted. Nor is there federal case law that addresses that question.

If Esformes is convicted at a retrial in federal court in Southern Florida, it is likely that his lawyers will relaunch their argument on appeal that retrial was barred by Trump’s clemency.

Esformes’ lawyer Kim Watterson, in a statement to CNBC, said: “The Court of Appeals did not decide the question of whether President Trump’s grant of clemency to Philip Esformes bars further prosecution on any counts.”

“Rather, the Court held that – as an appellate court – it lacked the necessary jurisdiction to decide the clemency argument at this point in time, expressly stating that it was not reaching the merits of the argument,” Watterson said.

Esformes’ effort to have his case dismissed had backing from a group of Republican former US Attorneys General, among them Edmund Meese, John Ashcroft, Michael Mukasey and Alberto Gonzalez, as well as Louis Freeh, a former FBI director and federal judge.

That group said prosecutors in Esformes’ case had violated rules that barred them from using communications between defendants and their lawyers.

In its ruling, the appeals court panel noted that prosecutors “not only reviewed privileged documents
but also tried to use them against Esformes before trial on two occasions.”

And the panel also said that a lower-court judge had found the prosecutors engaged in misconduct, as well as a “bad-faith” effort to obfuscate that conduct.

But the appeals panel noted that that judge, and a federal district court judge “rejected Esformes’s request to dismiss the indictment or to disqualify members of the prosecution team.”

The panel said that it agreed with prosecutors’ arguments on appeal that Esformes had “failed to prove ‘demonstrable prejudice’ from the intrusions on his privilege” of privacy in communications with lawyers.

“So dismissal of the indictment or disqualification of the prosecution team would have been improper,” the panel ruled.

Esformes, who had been in prison at the time, was one of the dozens of people to receive executive clemency from Trump in his last months of office.

The Justice Department has said Esformes’ fraud scheme spanned two decades and involved an estimated $1.3 billion in losses as the result of fraudulent claims to Medicare and Medicaid.

With the proceeds of that scheme, Esformes bought a $1.6 million Ferrari Apera automobile, a $360,000 Greubel Forsey watch, and also paid for female escorts, the indictment said.

Prosecutors also have said Esformes paid out $300,000 in bribes to Jerome Allen, who at the time was the University of Pennsylvania’s men’s basketball coach, who helped get Esformes’ son admitted to the university’s prestigious Wharton School of Business by falsely claiming he was a prized basketball recruit.

When Esformes was convicted in 2019 at his trial of 20 criminal counts he faced, an FBI agent in charge of Miami’s field office said he “is a man driven by almost unbounded greed.”

“Esformes cycled patients through his facilities in poor condition where they received inadequate or unnecessary treatment, then improperly billed Medicare and Medicaid,” the agent said.

“Taking his despicable conduct further, he bribed doctors and regulators to advance his criminal conduct,” the agent said. 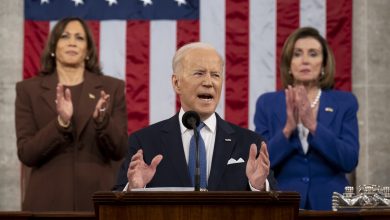 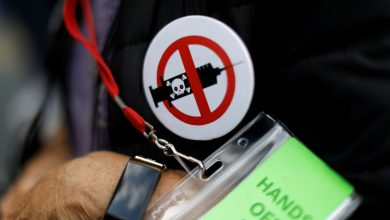 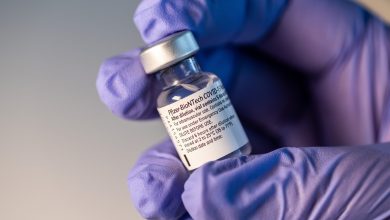 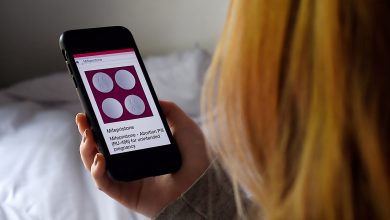