Speaker of the House Nancy Pelosi (D-CA) finishes a news conference after the US Supreme Court struck down Roe v Wade, which guaranteed a woman’s right to an abortion, at the Capitol Visitors Center on June 24, 2022 in Washington, DC.

House Speaker Nancy Pelosi on Monday said the chamber’s Democrats are exploring legislation to protect personal data stored on reproductive health apps, ensure the right to free travel between states and codify the right to an abortion after the Supreme Court overturned the landmark Roe v. Wade case.

The ideas, posed by Pelosi to fellow House Democrats in a letter dated Monday, follows the court’s ruling on Friday that ended nearly 50 years of abortion rights in the US The decision has sparked nationwide outrage from supporters of abortion access in the days since.

“This weekend, the American people spoke out in person and in large numbers about their opposition to the Supreme Court’s disrespect for a woman’s freedom over her reproductive health,” the California Democrat Pelosi wrote. “While this extremist Supreme Court works to punish and control the American people, Democrats must continue our fight to expand freedom in America.”

Her letter offered three early ideas that Democrats are weighing as a response to the ruling.

The first approach would seek to protect “women’s most intimate and personal data” stored in reproductive health apps. “Many fear,” Pelosi wrote, “that this information could be used against women by a sinister prosecutor in a state that criminalizes abortion.”

Such apps, including Flo of Flo Health, allow women to track their menstruation, prepare for conception, pregnancy, early motherhood and menopause. While the company did not immediately respond to CNBC’s request for comment, a fact sheet published by the business shows that some 32 million people used its app each month and that 12 million had gotten pregnant while using the platform as of May 2020.

The second idea would be to pass legislation that reiterates the constitutional right to travel freely throughout the US, ensuring that residents of states that ban abortions could have the procedure done in one that allows it.

The third would codify abortion rights as set out under the 1973 Roe decision in a bill known as the Women’s Health Protection Act.

The chances that such legislation would reach President Joe Biden to be signed into law are slim, because it would face entrenched opposition from Senate Republicans.

Current Senate rules dictate that the majority party must muster 60 votes to overcome an indefinite filibuster staged by the minority opposition. Since Democrats hold a razor-thin majority in a Senate split 50-50 — with Vice President Kamala Harris the key tiebreaker — a bill must get 60 votes to be passed.

Pelosi acknowledged those long odds in her letter, but argued that Democrats should consider scrapping the filibuster rule altogether.

“It is essential that we protect and expand our pro-choice Majorities in the House and Senate in November so that we can eliminate the filibuster so that we can restore women’s fundamental rights — and freedom for every American,” she wrote.

Barring the elimination of the filibuster, Democrats have few legislative options available to counter the high court’s decision to reverse its prior ruling.

GOP Senate Minority Leader Mitch McConnell told voters in his home state of Kentucky that Republicans and Democrats are far apart on any bipartisan compromise.

“In the Senate most things require 60 votes,” he said. “Neither side of this issue has come anywhere close to having 60 votes. So I think this is likely to all be litigated out, dealt with in the various states around the country.” 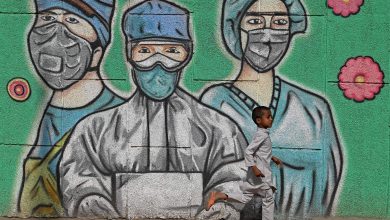 Zydus Cadila plans to get approval in mid-May 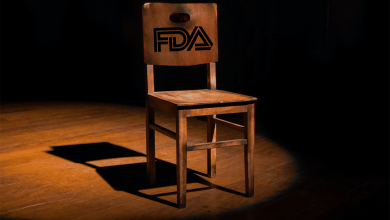 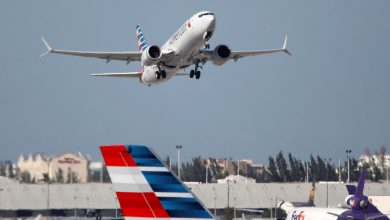 American, Alaska Air will end protection for unvaccinated employees if they contract Covid 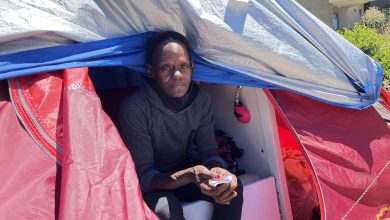