UNDATED (WJON News) — There is little change in this week’s drought update.

The forecast is calling for some light rain Thursday morning, otherwise, the dry conditions are expected to continue at least into the middle of next week. 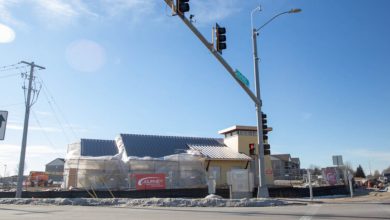 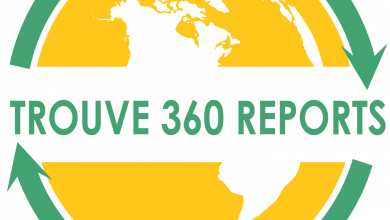 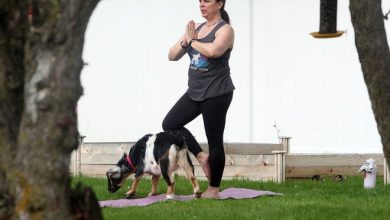 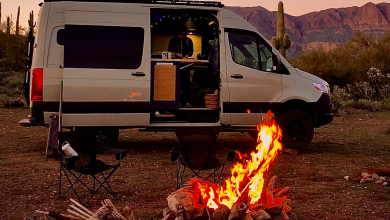 Van life: How to work from an RV