Osmophobia, defined as the aversion or aversion to smell, could be a clinical diagnostic marker of migraines in children and adolescents, according to a letter to the editor published in Headache.

Osmophobia is more common in those with other migraine symptoms, but because the symptoms are less common in children with migraines, it was important to study osmophobia in this population; this was the primary goal of Sampaio Rocha-Filho and colleagues.

In their study, the researchers found that the presence of osmophobia during the headache attack had low sensitivity and negative predictive value, along with high specificity and high positive predictive value for diagnosing migraines in children and adolescents.

These results were consistent with an earlier study conducted by the same group among adults seen in a primary care setting.

While osmophobia was added to the appendix to the second edition of the International Classification of Headache Diseases, it was later removed from the diagnostic criteria of migraine in the third edition of the algorithmic system. The study’s researchers supported a suggestion made by Dr. Silva-Neto to further evaluate the benefits of osmophobia as part of the diagnostic criteria of migraine.

The study researchers used a previously proposed criterion of nausea and / or vomiting, photophobia and phonophobia, and osmophobia for headache to identify migraines. These included 81 patients with probable migraines. The results showed that a total of 6 children (7.4%) were diagnosed with migraines without aura. None of the patients diagnosed with tension-type headache changed their diagnosis.

“[W]We believe that including osmophobia in the diagnostic criteria for migraines makes sense to diagnose migraines in children and adolescents, ”the study researchers concluded. 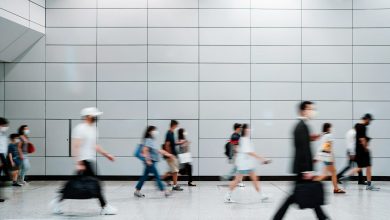 16.8 million undiagnosed COVID-19 cases in the first 6 months in the US 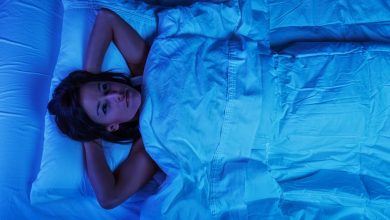 Variations in mind quantity in sufferers with HIV an infection