A new US study has found that the effectiveness of your exercise is influenced by the time of day you train, while the type of exercise and your gender can further impact the results.

Past research has already confirmed that improving your metabolic health can help reduce the risk of cardiovascular disease and metabolic syndrome conditions such as type 2 diabetes and obesity. However, the results of this latest study also suggest you may reap more considerable health benefits depending on when you exercise.

30 women and 26 men aged between 25-55 years old participated in a randomized controlled trial exploring health and performance outcomes between sexes and the exercise time of day (ETOD). Those who took part already practiced a highly active lifestyle, had a healthy body mass index (BMI) range and were non-smokers.

Over 12 weeks, all participants were trained by coaches and followed a fitness program involving stretching, sprint, resistance and endurance training. Alongside this, they were assigned a specially-curated meal plan high in protein.

At the start and end of the programme, their physical fitness was assessed, as well as metabolic parameters such as blood pressure and body fat. Changes in blood markers were also measured, including insulin and total and HDL cholesterol levels.

By the end of the trial, participants in both morning and evening exercise groups marked an improvement in their health and performance.

However, it was also shown that ETOD influenced the strength of improvements in physical performance, body composition, cardiometabolic health and mood.

For instance, women in the morning exercise group had a more significant reduction in total body fat, abdominal and hip fat, and blood pressure than their counterparts in the evening exercise group. Meanwhile, higher fat burn and a decrease in the ratio of total to HDL cholesterol and blood pressure was only identified in the men exercising in the evening.

“We also show that for men, evening exercise lowers blood pressure, the risk of heart disease, and feelings of fatigue, and burns more fat, compared to morning exercise.”

Knowing you’re likely to see greater benefits if you exercise at a particular time of day may be helpful to those seeking to improve certain aspects of their physical health or decrease the chance of developing lifestyle-related health conditions.

For example, the risk of type 2 diabetes increases if you have high blood pressure or cholesterol. While other factors, such as carrying a larger amount of fat in and around your abdomen, also known as visceral fat, can lead to insulin resistance.

This study was originally published in Frontiers in Physiology. 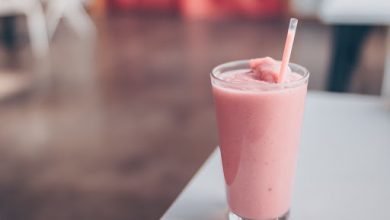 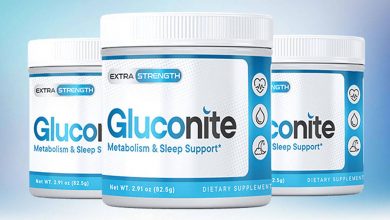 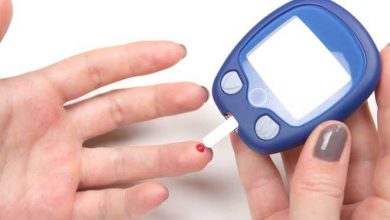