A healthcare worker administers a dose of the Pfizer-BioNTech Covid-19 vaccine at a vaccination clinic in the Peabody Institute Library in Peabody, Massachusetts, US, on Wednesday, Jan. 26, 2022.

The new omicron Covid boosters probably aren’t very effective at preventing Covid infections and mild illness, but they will likely help keep the elderly and other vulnerable groups out of the hospital this winter, experts say.

The Centers for Disease Control and Prevention, in a real-world study published this week, found the boosters are less than 50% effective against mild illness across almost all adult age groups when compared to people who are unvaccinated.

The Food and Drug Administration authorized the boosters in late August with the goal of restoring the high levels of protection of the vaccines demonstrated in late 2020 and early 2021. At that time, the shots were more than 90% effective against infection. But the first real-world data from the CDC indicates that the boosters aren’t meeting those high expectations.

“The boosters give you some additional protection but it’s not that strong, and you shouldn’t rely on it as your sole protective device against infection,” said John Moore, a professor of microbiology and immunology at Weill Cornell Medical College.

Moore said people at higher risk from Covid have every reason to get a booster since it modestly increases protection. But he said common sense measures such as masking and avoiding large crowds remain important tools for vulnerable groups since the boosters aren’t highly effective against infection.

The CDC study looked at more than 360,000 adults with healthy immune systems who tested for Covid at retail pharmacies from September to November when omicron BA.5 was dominant. The participants received either the booster, got two or more doses of the old shots or they were unvaccinated. It then compared those who tested positive for Covid with those who did not.

The study did not evaluate how well the boosters performed against severe disease, so it’s still unclear whether they will provide better protection against hospitalization than the old shots. The CDC in a statement said it will provide data on more severe outcomes when it becomes available.

Andrew Pekosz, a virologist at Johns Hopkins University, said the fact that the shots are providing some protection against infection in an era of highly immune evasive omicron subvariants is a good sign that they will provide strong protection against hospitalization. The vaccines have always performed better against severe disease than mild illness, he said.

“It’s better than nothing. Certainly, it doesn’t sort of show that the protection is incredibly high against infection,” Pekosz said. “I would expect that you would then see even greater protection from hospitalization or death.”

dr Paul Offit, a member of the FDA’s vaccine advisory committee, said trying to prevent mild illness is not a viable public health strategy because the antibodies that block infection simply wane over time.

“Protection against mild disease just isn’t that good in the omicron subvariant era. The goal is protecting against severe disease,” said Offit, an infectious disease expert at Children’s Hospital of Philadelphia who helped develop the rotavirus vaccine.

dr Celine Gounder, a senior public health fellow at the Kaiser Family Foundation, said she’s not alarmed by the data. Reducing risk by even a modest amount at the individual level can have a significant positive effect on public health at the population level.

“If you can reduce risk among the elderly by even 30%, even 20%, that is significant when 90% of the COVID deaths are occurring in that group,” Gounder said. “For me, what’s really gonna matter is are you keeping that 65 year old out of the hospital.”

It’s still unclear how the boosters will perform against more immune evasive omicron subvariants, such as BQ.1 and BQ.1.1, which are now dominant in the US Pfizer and Moderna last week said early clinical trial data shows the boosters induce an immune response against these subvariants.

About 11% of those eligible for the new booster, or 35 million people, have received it so far, according to CDC data. About 30% of seniors have received the shot. 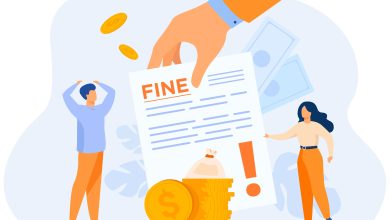 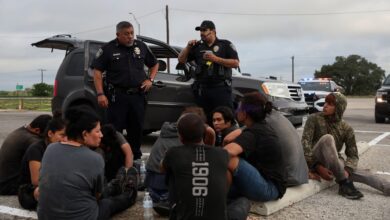 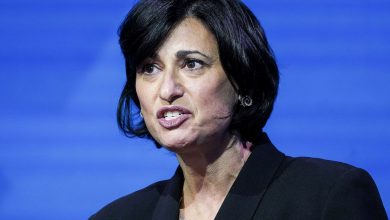 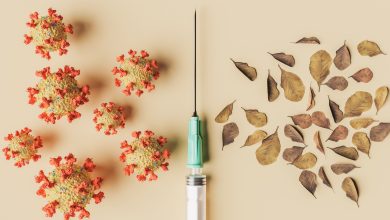 Will Covid Spike Again This Fall? 6 Tips to Help You Stay Safe