A 62-year-old Asian man presented to the emergency room with a complaint of sudden visual impairment in his left eye in the past 5 days. The patient says he woke up with the impairment and had normal basic vision before going to bed the night before (he wears bifocal corrective lenses). He describes the impairment as “severe blurring” and an inability to see anything clearly in his entire visual field operating system. He also reports that his color vision is also impaired.

He denies eye pain, redness, discharge, recent trauma (either to the left eye or head), or involvement of the right eye. He also denies the appearance of other new symptoms (including muscle weakness, paresthesia, facial involvement, headache, dizziness, or recent syncope). When asked why he didn’t see a doctor when he first noticed the visual change, he said he hoped it would improve over time. He denies previous similar episodes.

His medical history includes high blood pressure, where he takes 20 mg lisinopril at bedtime, and type 2 diabetes, where he takes 1 g metformin daily. He doesn’t take any other medication. He denies any past or present psychiatric illness. The history of the operation includes the appendectomy at the age of 28. He is a non-smoker, drinks alcohol socially and denies illegal drug use. His family history is not binding. Aside from its main complaint, its review of the systems is essentially negative.

When examined, his vital functions are normal. His visual acuity is 20/160 OS (previous medical records showed the OS was 20/30 a year ago) and 20/30 corrected for OD. His extraocular muscles are intact and his intraocular pressure is measured by tonometry and is within normal limits at 15 mm Hg.

A visual field defect is found in the affected eye, but the right eye is intact. The patient was found to have a relative afferent pupil defect (RAPD) in the left eye, also known as the Marcus-Gunn pupil. Fundoscopic examination of the left eye revealed a small hyperemic disc with indistinguishable margins. Fundoscopic examination of the right eye was negative, as was the bilateral slit lamp examination. The remainder of his physical exam, including a thorough neurological exam, was negative.

Computed tomography (CT) scans of the brain are ordered and negative because of several risk factors for ischemic stroke, including diabetes and high blood pressure. The patient is referred to the ophthalmologist on call, who diagnoses the patient with non-arteritic anterior ischemic optic neuropathy (NAION). He has the option to sign up for an ongoing clinical treatment study but declines because he does not want to receive intra-optic injections. 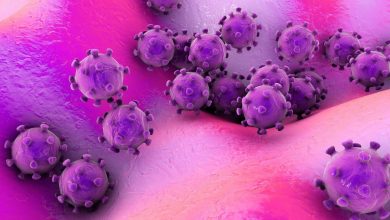 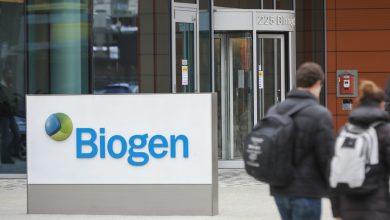 The FDA is denying Tysabri approval for subcutaneous administration 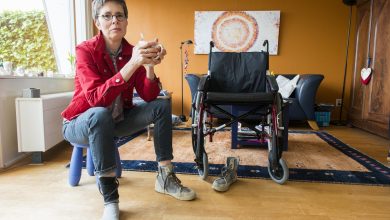