Washington: There are no fertility benefits from weight loss, a recent clinical study has confirmed.

The findings of the study were published in the journal ‘PLOS Medicine’.

A randomized study of 379 women with obesity and unexplained infertility found that intense lifestyle changes that shed pounds led to no better chances of pregnancy and healthy births than simply increasing physical activity without weight loss.

“We have known for decades that obese women often have difficulty getting pregnant,” said researcher Daniel J. Haisenleder, PhD, of the University of Virginia School of Medicine’s Center for Research in Reproduction. “For this reason, many physicians advise weight loss prior to conception. However, there are few studies that have addressed the issue comparing a healthy lifestyle — ie, exercise — vs. exercise plus weight loss.”

The other helped simply increased their physical activity without trying to lose weight. After completing the programs, both groups received three rounds of standard infertility treatments.

Women in the weight-loss program ended up losing, on average, 7 percent of their body weight, while participants in the exercise-only group typically maintained their weights.

But, in the end, there were no significant differences between the two groups in terms of the frequency of healthy births. In total, 23 of the 188 women who completed the 16-week intensive weight-loss program ended up giving birth; among the 191 who completed the exercise-only program, gave 29 births.

The intensive dieting program did offer health benefits for the women who completed it, however. In addition to dropping pounds, they saw a major decrease in metabolic syndrome, a cluster of conditions that increase the risk for serious health problems such as diabetes, stroke, and heart disease.

Based on their findings, Haisenleder and his collaborators conclude that the weight-loss program did not make women more fertile or improve birth outcomes compared with simply exercising. They noted the health benefits of weight loss may not translate into better odds of getting pregnant.

“Weight loss improved metabolic health in these subjects. Unfortunately, the changes seen did not improve fertility,” Haisenleder said. “Infertility within this population remains an important health issue, and will require further studies to address the problem in the future.” 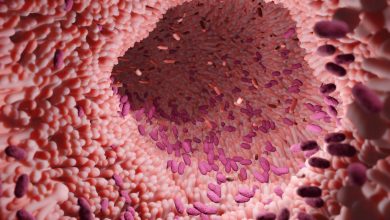 How to live longer: Early dinner time may boost longevity 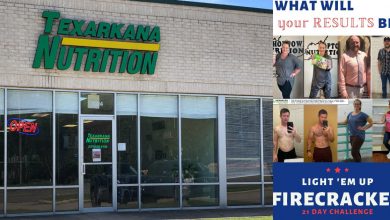 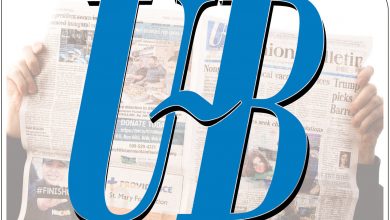