Aug 17 – NEWBURYPORT – With vandalism rising in downtown and Tannery Marketplace this summer, police are investigating whether the destructive acts were related to an increase in skateboarders on Inn Street and elsewhere.

The most recent vandalism occurred over the weekend when someone threw a brick or other hard object through the window of the Sweethaven Studio & Gallery on 25 Inn Street. The incident resulted in a meeting between shop owner Greg Nikas and Mayor Donna Holaday and a discussion between Nikas and City Council President Jared Eigerman on Monday.

“There’s a kind of trend,” said Eigerman on Monday afternoon. “That is not acceptable.”

Town Marshal Mark Murray said his officials are investigating not only the incident at the Sweethaven Studio but also previous acts of vandalism that resulted in broken windows at the Newburyport Public Library and a yoga shop in The Tannery.

At the same time, the department is responding to an increasing number of complaints from business owners and residents about skateboarders on Inn Street and in other areas. The marshal said his officers are investigating whether the two trends are related.

Giselle Stevens, director of the Newburyport Public Library, said vandals had broken two windows in the State Street library in the past few months. The first incident occurred on June 14th and the second on July 19th.

She said both incidents occurred after the library was open and over the weekend. In response, the library installed video cameras on Prince Street.

City ordinances do not allow skateboarding on Inn Street and elsewhere. There are signs scattered throughout the area alerting the public to the regulation. The city has its own skate park next to Rupert A. Nock Middle School on Low Street.

The ordinance states that no bicycles, mopeds, skateboards, or roller skates are allowed on the sidewalks in the business district bordered by High, State, Merrimac, and Green Streets, including Inn Street Mall and Market Square.

The regulation states that a first violation can lead to the confiscation of bicycles, mopeds, skateboards or roller skates by the police for two weeks. Any further breach could result in a fine of up to $ 20.

Murray said the skateboarders appear to be the same group of teenagers who were “very, very disrespectful” to officers when approached.

The mayor said she had a run-in with teenagers skateboarding on the raised sidewalk above Inn Street during Yankee Homecoming. When told to leave, the teenagers started swearing and making rude gestures. Only after Holaday took out her phone and threatened to call the police did they leave, she said.

“I just don’t understand this level of disrespect,” said Holaday.

Holaday said she wanted those violating city regulations, breaking windows and harassing public employees and business owners, to be caught and held accountable.

With the help of video cameras, help could soon be on the way to apprehend those responsible for vandalism and violations of the skateboard regulations.

Earlier this year, the city council approved $ 185,000 for downtown cameras. When they will be operational has yet to be determined, but it will not be immediately, officials admitted.

A phone call to Interim President of the Greater Newburyport Chamber of Commerce and Industry, Nate Allard, about his perspective and the mood of the business world, was not returned. 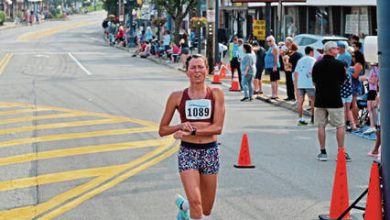 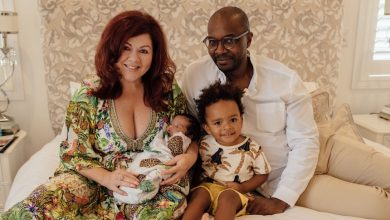 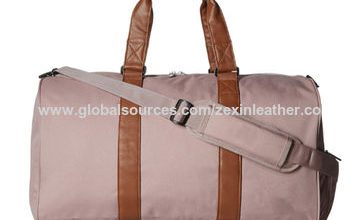