ST. CLOUD (WJON News) — There has been a renewed interest in downtown St. Cloud in recent months.

St Cloud Area Chamber of Commerce President Julie Lunning says at least four new businesses are in the early stages of moving into the downtown.

I can’t provide the specifics, but just in the last few weeks four new leases were signed on vacant spaces downtown and we’re seeing more interest. So, we’re really excited about that.

Lunning says there isn’t a whole lot of available vacant space that is ready for lease downtown, but for the buildings that are still available, the chamber is planning on partnering with the city on a one-day event to showcase those options.

To put on kind of a Parade of Homes type event, a parade of those spaces. For people that are looking to relocate a business or maybe start a new business have that opportunity in one evening to go from space to space and take a look.

Lunning says they’ll also have a packet available with step-by-step instructions on everything you need to do in order to open a new business.

She says right now there are 30 bars and restaurants in the downtown core along with some new shops and retailers.

Lunning says there really isn’t a safety issue in the downtown area, but the Alliance is working to change the perception of safety in the area as well to help bring more people to the downtown.

The Downtown Alliance – which is an arm of the Chamber – recently hired Tyler Bevier to be the Downtown Director of Planning and Development. 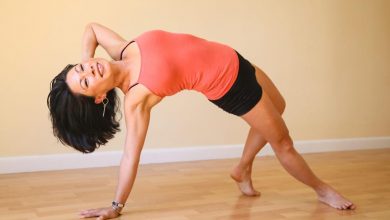 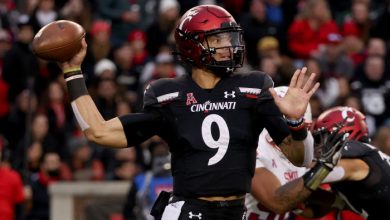 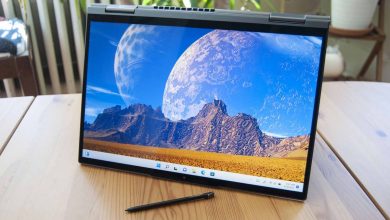 Lenovo ThinkPad X1 Yoga (Gen 7) review: Hotter than ever, in more ways than one 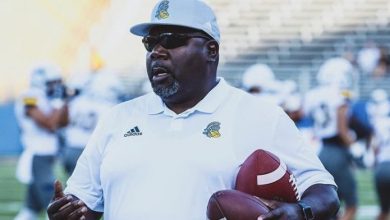