Measurements of deep gray matter and structural involvement of the cerebellum served as useful markers for genetic frontotemporal lobar degeneration (FTLD), particularly in relation to disorders related to C9orf72 mutations, according to study results published in Neurology.

Neuroimaging is a useful tool when it comes to non-invasive measurements of neurodegeneration in FTLD in vivo. However, the role of pathological stress within gray matter structures (apart from the cerebral cortex) has only recently been investigated. The authors of the current study believe that there is pronounced neurodegeneration of deep gray matter and cerebellar structures in patients with genetic FTLD, including motor neuron disease. Previous studies have only focused on purely cognitive phenotypes. A deeper overview of subcortical and cerebellar damage in genetic forms of frontotemporal dementia (FTD) and the spectrum of diseases of motor neurons is still unclear.

The aim of the current study was to investigate the atrophy of the cortical, subcortical and cerebellar gray matter in patients with FTLD diseases with known genetic mutations.

The study included 66 patients with FTLD-related mutations, including those with pure motor neuron disease (MND; n = 44) and FTD (n = 22). A further 61 patients with sporadic FTLD (sFTLD) were compared with patients with genetic FTLD (gFTLD) with regard to age, gender, severity of the disease and magnetic resonance type. In addition, a total of 52 healthy controls were included in the study. Researchers performed whole-brain voxel-based morphometry (VBM) analysis and obtained the gray matter volumes of the subcortical and cerebellar structures of all participants.

Gray matter atrophy in the VBM analysis was more pronounced and more diffuse in patients with genetic FTD compared to controls, while patients with sporadic MND had more focal motor cortical atrophy. In addition, those carrying the C9orf72 and GRN mutations showed greater cortical volume loss, while gray matter sparing was observed with SOD1 and TARDBP. Patients with gFTLD exhibited more atrophy of the parietal cortex and thalami than patients with sFTLD.

The limitations of the study included the small sample size and the lack of a neuropathological post-mortem diagnosis of the sporadic FTLD cases.

The researchers concluded that their results “strongly suggest that neuroimaging can provide useful volumetric measurements applicable for future clinical studies on these genetic mutations”. 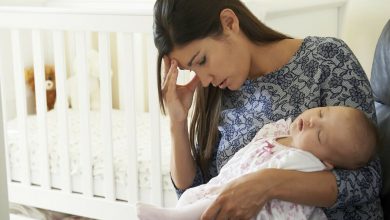 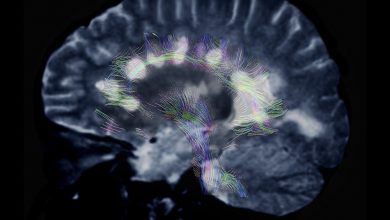 Updated guidelines on the role of MRI in multiple sclerosis