Patients (N = 100) with frequent eCH were recruited from January 2019 to April 2020 at the Danish Headache Center to participate in this study. During a semi-structured interview, researchers rated patients for 9 specific local symptoms and 15 general signs or symptoms.

Most patients (57%) stated that they could predict an attack of CH on average 4.6 days (IQR, 2-7) before onset. Of the patients who were able to predict their CH fight, 32% said that more than 95% of the upcoming fight were safe.

This study likely contained some level of recall bias as patients were asked to self-report previous symptoms, in some cases over a period of more than a year.

These data showed that most patients with eCH were able to predict coming CH seizures days or even weeks before they started. Additional studies are needed to determine whether these predictions allow the effective application of early or preventive interventions. 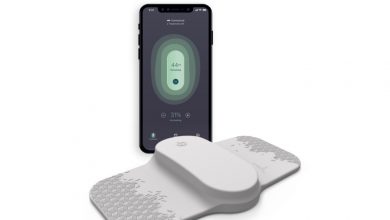 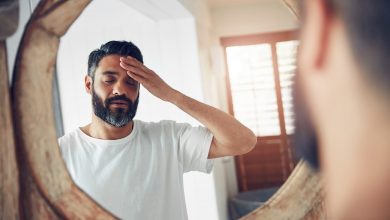 Global prevalence of dementia at a young age studied 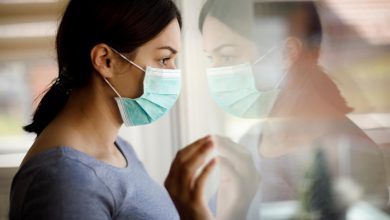