Eptinezumab therapy for chronic migraine is associated with greater improvement in the most troublesome symptoms identified by the patient than placebo.

The US Food and Drug Administration (FDA) recommendations for clinical trials in acute migraine suggest using the absence of the most troublesome symptom – including nausea, photophobia, and phonophobia – as the co-primary study endpoint to match the study results with the “symptom” in Reconciling (s) is of the utmost importance to the patient. ”Clinical studies that focus on migraine prevention, however, usually do not evaluate the most troublesome symptom.

Investigators at PROMISE-2, a randomized, double-blind, placebo-controlled, phase 3, parallel-group clinical trial (ClinicalTrials.gov Identifier: NCT02974153), chose a “broader, more patient-centered approach” to most troublesome symptom assessment – called the patient’s most troublesome one Symptom – and reported on this novel methodology in the current study.

PROMISE-2 included adults with a diagnosis of migraine at age 50, a history of chronic migraine for at least 12 months prior to screening, and a report of at least 15 but not more than 26 headache days, including 8 or more days of migraine during wed during a 28- day screening period.

Patients were randomized 1: 1: 1 to receive eptinezumab 100 mg, eptinezumab 300 mg, or placebo intravenously on day 0 and week 12. Participants were then assessed based on the number of migraine days during the screening period (≤17 or less, or> 17), as well as by taking or not using migraine preventive medication in the 3 months prior to screening. The participants also had to fill in an electronic diary every day and take part in on-site visits at several times.

The primary efficacy endpoint was the change in monthly migraine days from baseline for weeks 1 through 12. The main endpoint in the current analysis was the patient-identified most troublesome symptom (a secondary PROMISE-2 endpoint) that was screened and recorded Then at the beginning and then evaluated every 4 weeks until week 32.

The cohort included 1,072 patients who received treatment (eptinezumab 100 mg, n = 356; eptinezumab 300 mg, n = 350; and placebo n = 366). Demographics and clinical characteristics between groups were generally balanced across treatment groups; the mean patient age was 40.5 years and the mean time since the diagnosis of chronic migraine was 11.8 years. Most of the patients were women (88.2%) and most were white (91%).

The mean number of headache days during the screening period was 20.5, with a mean of 16.1 migraine days.

Nausea and / or vomiting, sensitivity to light, and sensitivity to noise are the 3 symptoms that are typically included in most bothersome symptom measurements; these symptoms were identified as the most bothersome symptom in 41.0% of patients. An expanded symptom list that included these 3 symptoms as well as the aura and the other typical migraine pain characteristics accounted for 83.7% of the most troublesome symptoms identified by the patients, with 16.3% of the patients identifying symptoms outside this list.

Within 4 weeks of the second dose at week 16, 58%, 65% and 36% of the patients in each group, respectively, experienced great or very great improvement. Twenty weeks after the second dose – week 32 – the percentage of patients who showed improvement in their most troublesome symptom was similar to the rates seen at week 24.

The patient global impression of change (PGIC) responses at the population level were similar at each point in time to the most troublesome symptom identified by the patient. By week 12, 52% and 64% of patients in the 100 mg and 300 mg groups on eptinezumab reported strong or very strong improvement in PGIC, respectively – a difference of 14% and 26%, respectively, from the placebo group .

At week 4, the PGIC responses and the most troublesome symptoms identified by the patient were “exactly the same” in 75.1% of the study population; 95.9% of the patients had answers that “did not differ by more than 1 category”. Results remained similar (75.5% and 78.8%, respectively) at weeks 12 and 24, while 97.2% and 96.6% had responses that differed by no more than one rating category.

The degrees of severity at each point in time correlated strongly with higher correlation coefficients than the relationship between the changes in monthly migraine days and the PGIC scores.

One of the limitations of the study is the small sample size for most of the symptom categories identified in PROMISE-2, which makes it “impractical” to assess the impact of eptinezumab therapy on specific symptoms.

“Patients treated with eptinezumab reported greater improvements in their severity [patient-indicated most bothersome symptom] than patients who received placebo, ”the researchers concluded. “These results underscore the importance of evaluating the results beyond the duration and frequency of the headache in patients with patients [chronic migraine]. “

Disclosure: This clinical study was supported by Lundbeck Seattle BioPharmaceuticals, Inc. For a full list of the author’s disclosures, see the original reference. 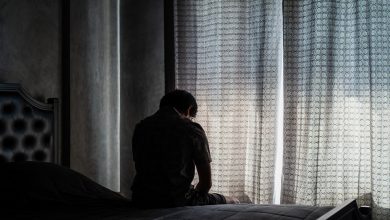 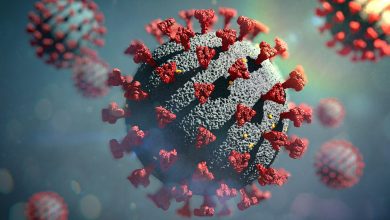 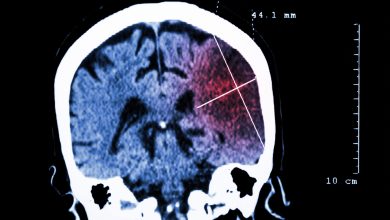 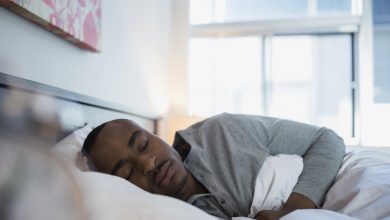