Millions of people who enrolled in the Medicaid public health insurance program during the Covid pandemic could lose their coverage in the spring if their state determines they no longer meet the program’s eligibility requirements.

Enrollment in Medicaid surged 30% to more than 83 million people during the pandemic, after Congress basically barred states from kicking people out of the program for the duration of the federal public health emergency declared in response to Covid.

Tucked inside a more than 4,000-page, $1.7 trillion bill that funds the federal government through September is a provision that would eliminate the Medicaid coverage protections from the public health emergency. Instead, states could start terminating recipients’ coverage in April 2023 if they no longer meet the program’s eligibility criteria.

Congress has to pass the legislation by Friday in order to avoid a government shutdown.

The public health emergencyi, first declared in January 2020 by the Trump administration, has been renewed every 90 days since the pandemic began. The powers activated by the emergency declaration had a vast impact on the US health-care system, allowing hospitals to act more nimbly when infections surge and Medicaid to keep millions enrolled in its public health insurance.

The Health and Human Services Department has estimated that about 15 million people will lose coverage through Medicaid once the enrollment protections are no longer in place and states review individuals’ eligibility based on the criteria used before the pandemic. Medicaid is the federal insurance program for the poor and those who lose their health insurance because they can’t work due to a disability.

“It’s important to contextualize that Medicaid coverage loss doesn’t necessarily mean health insurance coverage loss,” Rollins said. “Many of those folks will be transitioning to other sources of coverage.”

But some people are disenrolled even though they remain eligible for Medicaid because they either don’t receive their renewal notice, can’t provide documentation required by the state, or they don’t submit the documents by the deadline, among other reasons. HHS has estimated that 6.8 million people will lose Medicaid coverage even though they remain eligible for the program

“There has to be a process for renewing coverage or re-determining coverage and disenrolling people who are no longer eligible,” said Jennifer Tolbert, a Medicaid expert at the Kaiser Family Foundation.

“The key is to do this in a way that minimizes to the extent possible coverage losses among people who remain eligible,” Tolbert said.

The legislation requires states to make a good faith effort to contact the individual whose eligibility is under review through more than one communication method. States cannot terminate someone’s Medicaid coverage on the basis of returned mail alone in response to outreach efforts.

“We’re trying to ensure that states do have the most up-to-date contact information for their enrollees,” Rollins said. “Because we know that without accurate contact information, that increases the likelihood of inappropriate or unnecessary coverage loss and that is something that we are working to avoid.”

Republican governors on Monday called on the Biden administration to end the Covid public health emergency in April so their states can start disenrolling people who no longer meet Medicaid eligibility requirements, arguing that the costs of higher enrollment in the program is too high.

However, Tolbert said KFF found that states spent about $47 billion to cover the additional Medicaid enrollees through September 2022 while they received $100 billion federal funds.

“The costs were more than covered by the enhanced federal funding,” Tolbert said. 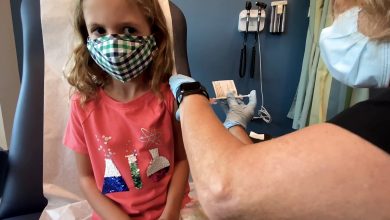 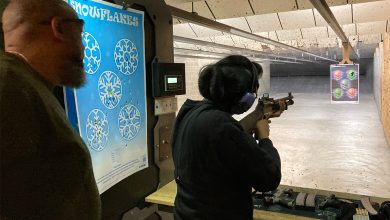 More Black Americans Are Buying Guns. Is It Driving Up Black Suicide Rates? 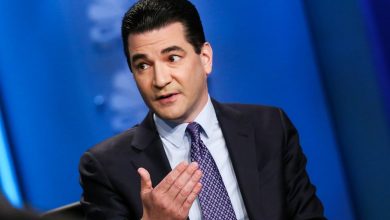 The US is unlikely to have another “maddening epidemic,” says Gottlieb